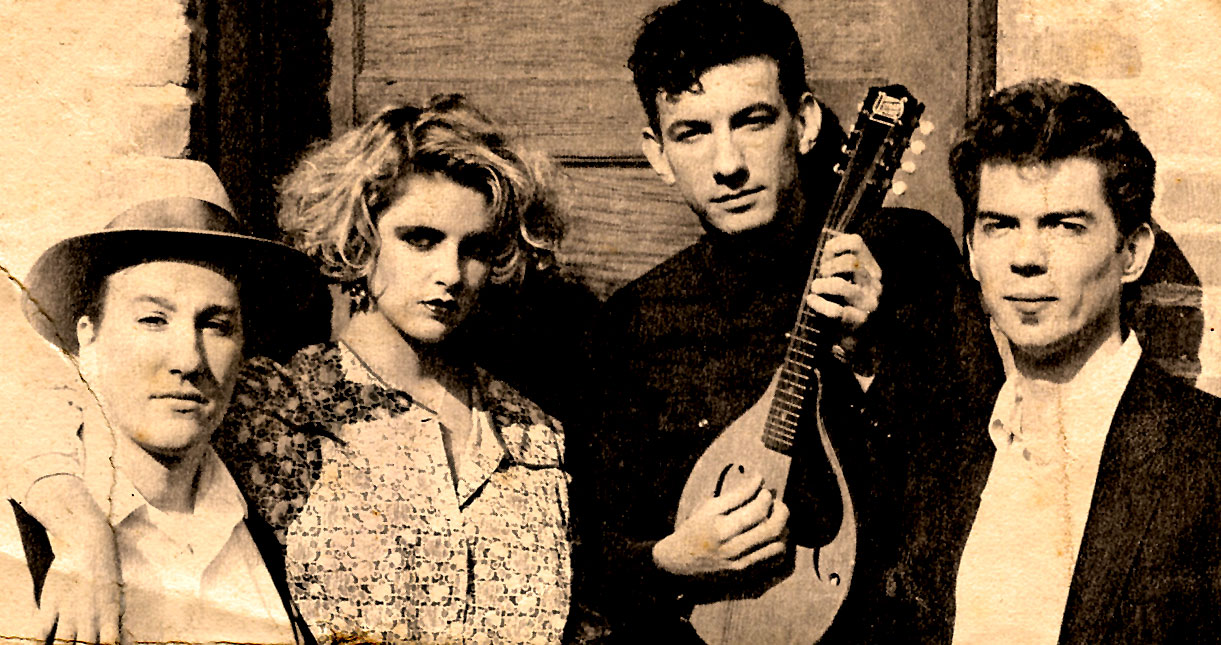 Lone Justice – in concert at Town & Country, London – 1986 – preserved for posterity by BBC Radio 1 and originally broadcast as part of the In Concert series.

Lone Justice were part of that wave of bands who hit the early 80s and who became known as part of the Cowpunk Movement. Cowpunk, as the name for a genre actually fit – it was a hybrid of Alternative Country/Country Rock/Roots Rock and Rockabilly. But it was an entity unto itself – lots of energy with pastiches of blues, via the turbo-charged pipes of Maria McKee – it didn’t conform to many norms, it was the good parts of many things. And they were huge with critics and peers and many of their live shows, as well as their sessions, were dotted with a veritable who’s who of Country Rock.

Critics and peers and fellow musicians can help out, tell everybody and try to drum up support. It’s the audience who go out and actually buy the records – and unfortunately, for all the positive hype surrounding their debut album when it came out in 1985, Lone Justice’s maiden voyage to the record bins failed to meet expectations with audience and label. Despite glowing reviews, and even Rolling Stone considering their debut album one of the best ever made, it just failed to win audiences. No known reason why – maybe a backlash to the laid-back West Coast Country-rock scene of the 70s – it’s possible, but it just doesn’t seem feasible.

This concert, recorded in London at The Town & Country, comes around the time of their follow-up album, Shelter which did much better with audiences in the UK and Europe than it did in the U.S., where it didn’t chart at all. Sadly, it was shortly after this tour to promote Shelter that Lone Justice decided to call it a day and go their separate ways.

There have been reunions over the years, but no re-tooling for another go. Cowpunk was a period of time and a state of mind and it was great while it lasted. Further evidence you really have to keep an open mind where music is concerned. And further evidence the 80s were a lot more interesting musically than first realized.

As a reminder, or an introduction if you missed them (it was 30 years ago . . .), crank this one up and enjoy the hell out of it.