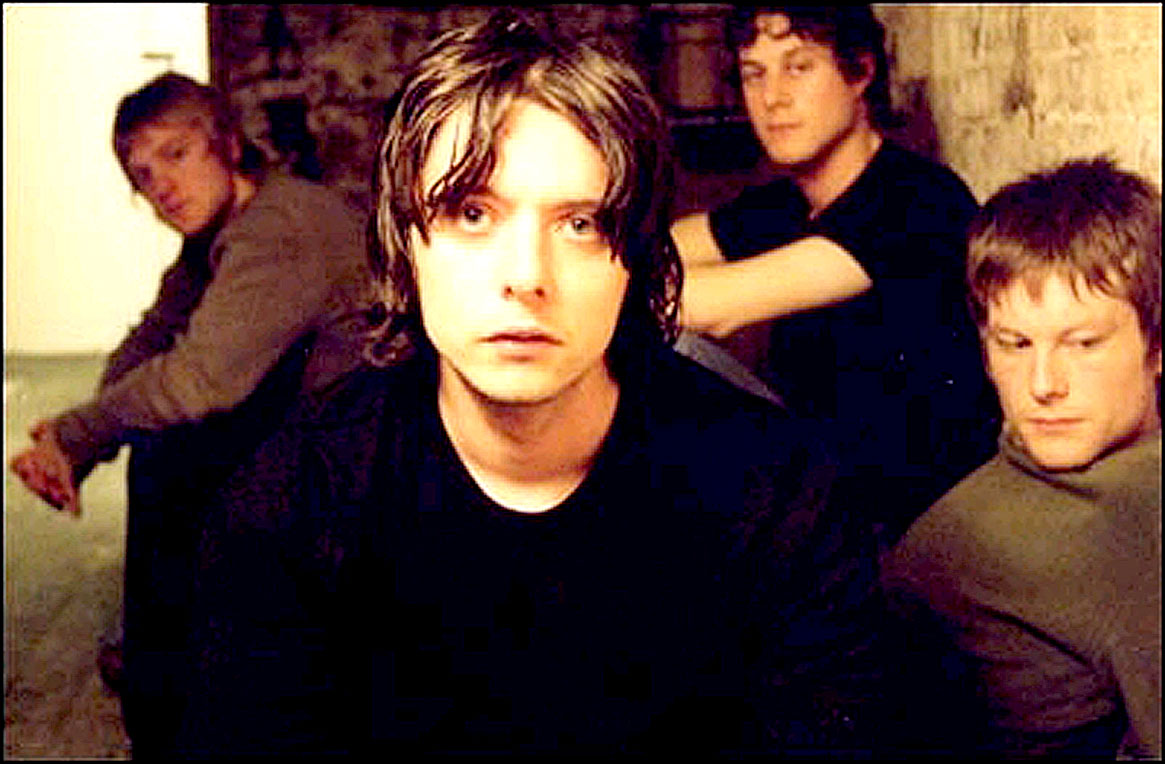 Haven - 9 years and a soured relationship with their label and things dissolved.

Haven – 9 years and a soured relationship with their label and things dissolved.

Haven, live at Glastonbury 2002 tonight. A band who many have considered overlooked and underrated, Haven had all the earmarks of success; A highly-praised debut ep in 2001. A debut album which hit the charts – singles hitting the top-30, an association with Smiths manager Joe Moss who got the band support gigs and a lot of visibility – a band who were almost constantly in a state of touring. A successful 2nd album.

So what could go wrong?

Their original label, Radiate Records was absorbed by Virgin in 2004. Virgin asked Haven to provide a third album. But constant touring had prevented them from completing the album to meet a deadline and strangely, Virgin dropped them. And the band soon split up.

That’s most likely the broad-stroke version of the story – and no doubt there’s probably a lot more to it. But it’s not all that unusual in the Music business to be filled with potential one day and kicked off your label the next. For whatever reason, Haven became history, splitting up and going off into other directions and other bands.

But tonight it’s a stand-out performance from Glastonbury in 2002, when Haven were hitting their stride and were carving out a healthy wedge of success.

Interestingly, a biography of the band, called Between The Lines came out in 2012. It chronicles the rise and baffling fall of the band and gives some insight as to the shaky nature of the Music Business in the early years of the new century. How the business itself was taken over by accountants who knew nothing about music and cared less for anything but the bottom line. How that maladroit reasoning has come back to haunt what is now a shell of its former self and a business model largely adrift; lost and sinking.

But that’s another story.

For now, here is Haven as they were in 2002, and a sold-out crowd of fans at one of the biggest summer festivals in the world.