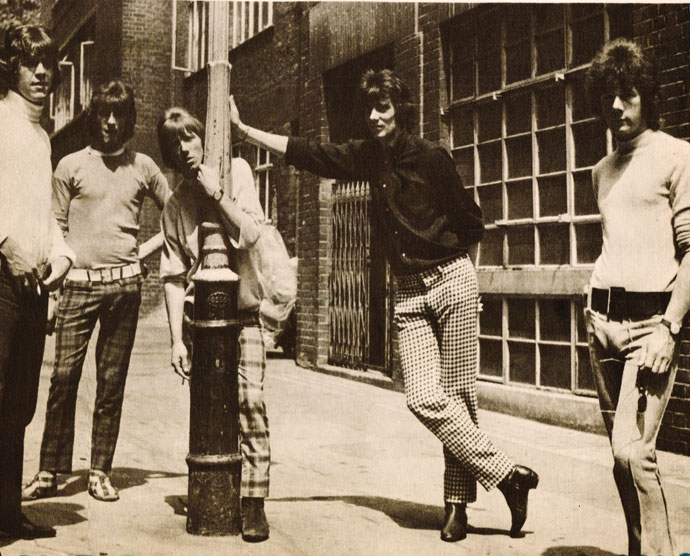 Ironically, a lot had been destroyed. Master session tapes were wiped and the Transcription Service stipulated to most radio stations airing the shows that, after the license term had expired, the discs were to be returned to the BBC or destroyed by the individual radio station. So of the 500 or so discs pressed, not that many were thought to have survived over the years. Surprisingly, a sizable number have and more keep popping up every week.

Tonight it’s one of those shows – originally aired on September 22, 1967, it features Cat Stevens, The Fortunes, Paul Jones, Dave Dee, Dozy, Beaky, Mick and Tich, and headlining were The Tremelos.