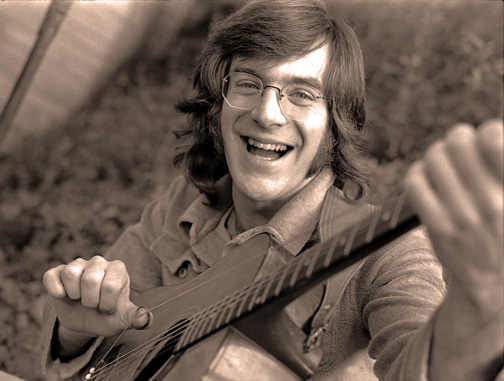 John Sebastian - From folkie to Pop Star to Kotter.

John Sebastian – From folkie to Pop Star to Kotter.

Introducing yet another feature to start the new year off with. Since the archives is fairly bulging with not-quite-full-length concerts, I thought it might be a good idea to stop having them collect dust and put some of them up during the week as an alternative to the Sessions and single tracks.

So the first one  up is from a concert given by Folk/Pop/Soundtrack legend John Sebastian during the 1981 Cambridge Folk Festival in the UK and recorded by the venerable BBC.

Sebastian has a history pretty much synonymous with the growth of Popular Music from the 1960s, well into the 70s. Starting off  heavily involved in the Folk scene as a member of the  Mugwumps, who later morphed into elements to be known as The Mamas & Papas in the mid-1960’s, to becoming a founding member of Lovin’ Spoonful, enjoying a string of hits from the mid-60s until their breakup around 1969. Followed by  Sebastian’s solo work , one of the highlights being writing and performing the theme to the hit TV series Welcome Back, Kotter. Sebastian has enjoyed a long and celebrated career.

Longer than a session and shorter than a full-blown concert, here is John Sebastian performing a string of familiar hits in 1981.

I suspect there will be a few “ah-ha’s” of recognition in the course of the show.