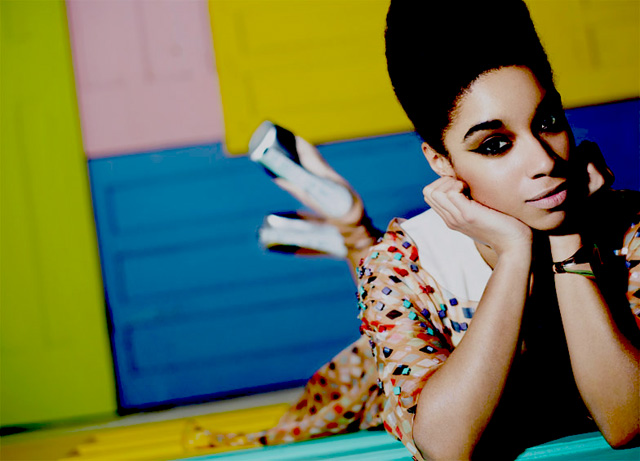 Over to Paris this weekend for a set by 2012 BBC Faces To Watch Nominee, Lianne La Havas.

By all indications, she’s arrived. A newly released album that’s getting incredible word of mouth and good press. A  tour that is coming to the U.S. starting in about two weeks with an appearance at KCRW‘s Morning Becomes Eclectic as well as a two-night stay at The El Rey Theater before heading up to San Francisco and then over to the East Coast before returning to her native London and criss-crossing the UK in April. And I suspect a few appearances at the Spring/Summer Festivals.

Pretty good for an “up-and-comer”. But Lianne La Havas is truly special. A remarkable voice, great songs, a terrific band and, if her audience at this recent Paris concert is any indication, a wonderful and thoroughly enjoyable live performance.

There is a lot to like and it’s yet another indication music is heading into good places.

Not showy – no choreography – no stage explosions – no diva routine. Just a riveting stage presence and an astounding talent.

That’s really all you need.

Here is her recent concert at Trianon in Paris, recorded on February 21, 2013. You can also check out the video stream on her website.

Enjoy and mellow out.