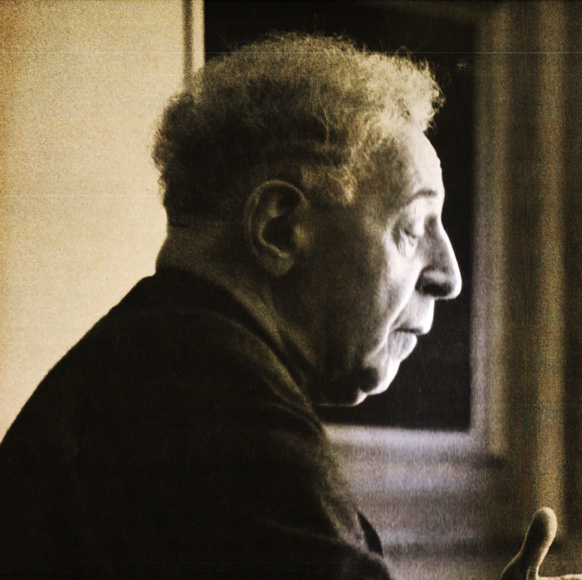 Artur Rubenstein - ranked one of the greatest Pianists of the 20th Century.

Artur Rubenstein – ranked one of the greatest Pianists of the 20th Century.

Getting ready for the onslaught of Festivals this year. Rock and Jazz aren’t the exclusive property of the Festival atmosphere. Festivals throughout Europe featuring Classical music probably outnumber the others by a sizable number.

But we have our fair share too. Certainly, The Hollywood Bowl season (which should be kicking off in June sometime) ranks as one of the all-time favorites. I’ve been running the odd Hollywood Bowl concert here and there, and this weekend I thought I would run another concert from the 1950 season. The Hollywood Bowl in 1950 was considerably different than the Hollywood Bowl of 2013 on a lot of levels, not the least being the almost exclusive programming of Classical pieces with world-class performers.

This one features the Los Angeles Philharmonic (or The Hollywood Bowl Symphony depending on who you ask) conducted by former music-director Artur Rodzinski and featuring the legendary Arthur Rubinstein at the piano.

This particular broadcast, recorded by NBC Radio during the 1950 season, is a 1 hour cut-down version of the entire concert which happened on August 8th.

This one is most likely a rarity for Rubinstein or Rodzinski collectors as it’s never been reissued either officially or unofficially and doesn’t sound bad, considering its age.

We’ll get back to the obscure and neglected next week, and I swear at some point I’ll start playing 78s again. But this week it’s meat and potatoes served by two icons and a top-notch orchestra.