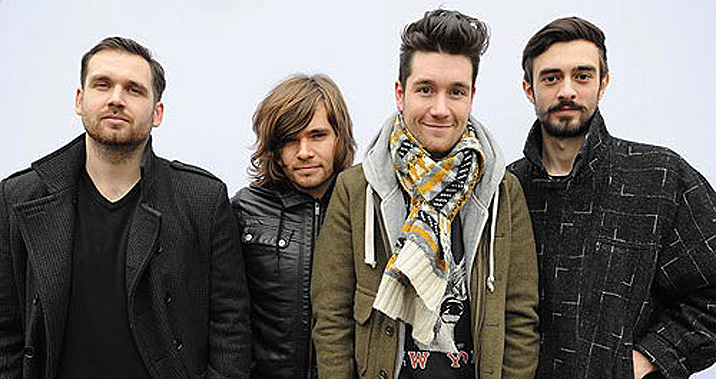 Bastille - an idea that took off.

Bastille In Session At VPRO – Nights At The Roundtable

Bastille – an idea that took off.

Over to Amsterdam tonight for a session by London-based Alternative band Bastille at VPRO Radio 3 for the It’s Alive program.

Less than three years into it, Bastille have been getting a lot of positive response since their debut album, Bad Blood came out in March. It followed on the heels of the release of their fourth single, Pompei which landed at number 2 on the British charts in February. Initially the brain-child of singer-songwriter Dan Smith who saw it as a solo venture, the band morphed into a four piece. They arrived at the name Bastille not because of the French Revolution, but because Dan Smith happened to have been born on July 14th which, coincidentally was Bastille Day.

Touring extensively starting now, with stops at most of the major festivals around England and the Continent for the summer.

Things are looking up.