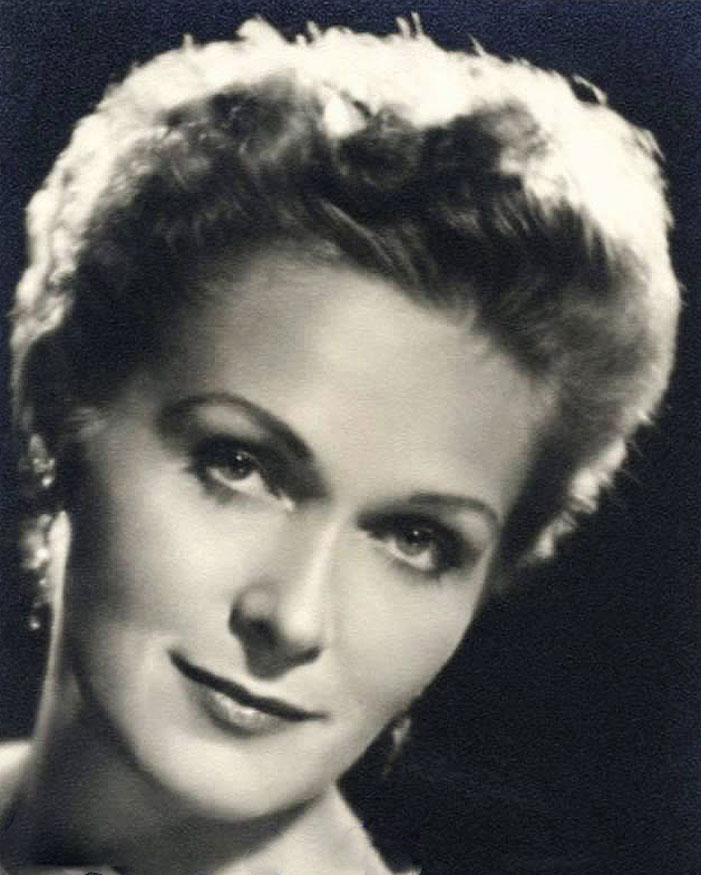 Elisabeth Schwarzkopf - Bringing some Viennese air to a Summer night in Hollywood in 1963.

Elisabeth Schwarzkopf – Bringing some sultry Viennese air to a hot Summer night in Hollywood in 1963.

Two things – since it is the dead of Summer and Festival season is in full swing, I thought I would offer this typical concert from the Hollywood Bowl in the 1960s. The other thing – here is a concert as it was presented over fifty years ago; a regular annual feature for the Bowl’s “Symphonies Under The Stars” series.

The Hollywood Bowl has always had a knack at attracting world-class talent to perform on its stage. And in 1963 it was no different.

Here is the legendary German soprano Elisabeth Schwarzkopf performing with The Los Angeles Philharmonic, guest conducted by Willy Boskovsky during their annual “Viennese Night At The Bowl” for July 9, 1963.

The concert is complete and is broken up over two players. Here is a list of what you’re going to hear:

So a slight detour from our usual posts on Sunday night. Since we’re smack in the middle of a heat-wave here on the West Coast, I was reminded how popular going to The Hollywood Bowl was during the Summer, where it was a good 15 degrees cooler. Certainly the artists, the musical taste and the repertoire have changed over the years. But Summer is Summer and getting out of the house on a hot Summer night is a tradition. Consider trying that this year if you haven’t already.

And the extra-added bonus of hearing a rare concert, never before available and long-considered lost, is just icing on the cake.

And even that brings the temperature down a bit.