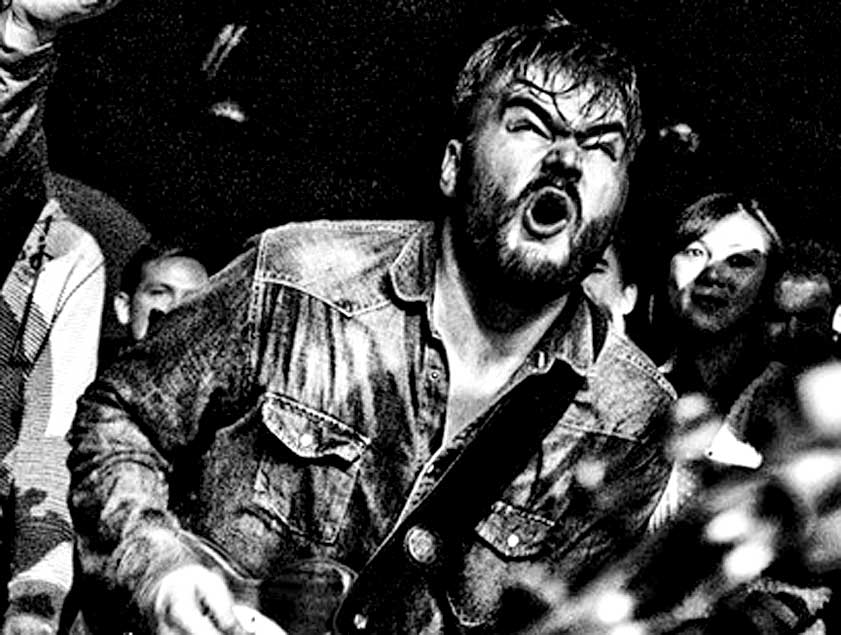 Harman of Town of Saints - Further evidence Busking is healthy for you.

Town Of Saints – Live At Noorderslag 2014 – Nights At The Roundtable: Rock Without Borders Edition

Harman of Town of Saints – Further evidence Busking is healthy for you.

Back over to Groningen tonight for another concert from the 2014 Noorderslag Festival. Tonight it’s Town of Saints, a Dutch/Finnish duo, aided by drummer Sietse Ros.

Harman (vocals/guitar) and Heta (vocals/violin) actually started off as street musicians before meeting in Austria. They hatched the idea of joining forces as an Indie-Folk band and haven’t looked back.

They’ve been spending much of the time touring Europe, even though they consider Groningen their home base. At the moment they have two albums and an ep to their credit along with a string of towns they are hitting before the Summer season starts.

They recorded this concert just last month – as always by the ever-present VPRO.

I’m not sure if there are any plans to hit the States this year, or even next. But you can still check them out and check out their website and see what they’re up to.