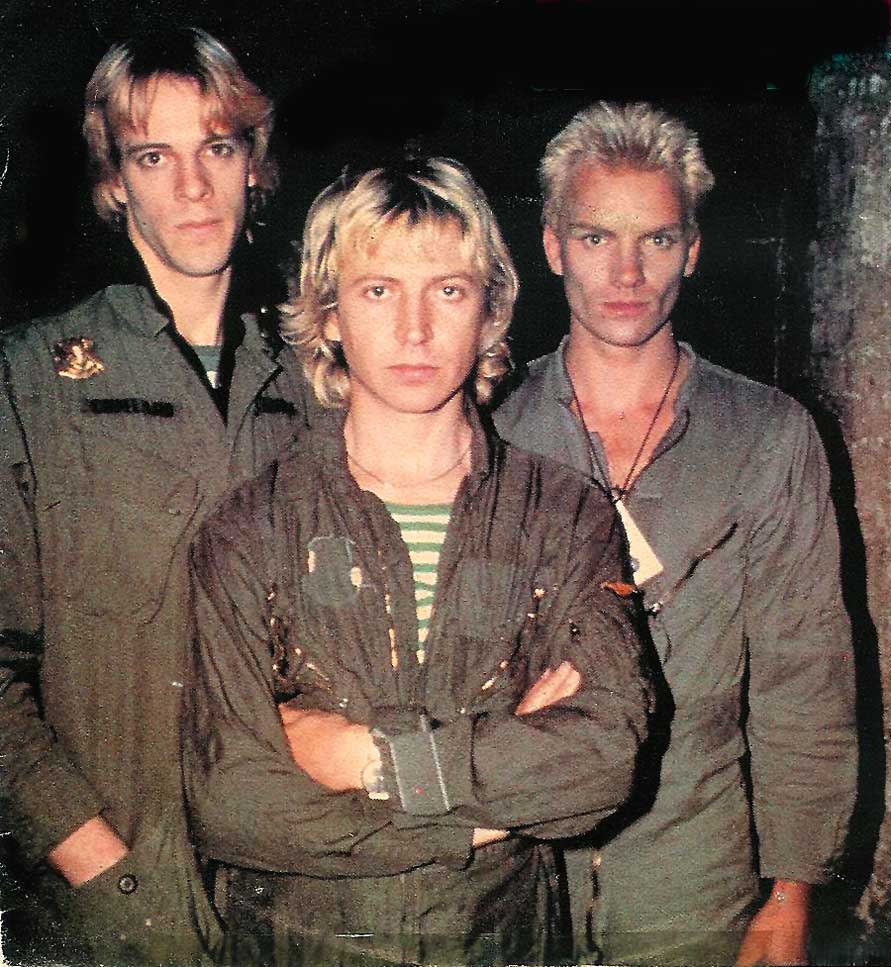 Increasing the voltage in a few seats.

The Police – Live At Markethalle, Hamburg – 1980 – Past Daily Backstage Weekend

Increasing the voltage in a few seats.

Classic concert this weekend. Early Police, as recorded in concert for Rockpalast by RBB in Berlin at Markethalle, Hamburg on January 14, 1980.

The Police were one of those quasi-Punk bands who skyrocketed to fame in a very short period of time. Thanks to an endless catalog of hits, almost any Police concert wound up being an extended Greatest Hits show. They couldn’t help it . Just about everything they did was instantly recognizable and were, frankly, great examples of songwriting.

Coupled with an infectious high energy, The Police during this zenith period were a wildly successful group. Which more or less points up as to why Sting on his own never matched the success of the group as a whole. But that seems to be a problem encountered often; when a group splinters off into a series of Solo ventures – the individual accomplishments pale in comparison to the sum-total of the previous incarnation. Just my opinion, but I don’t find as much to recognize in Sting that I did in the Police as a group.

Enjoy and play loud, either way.