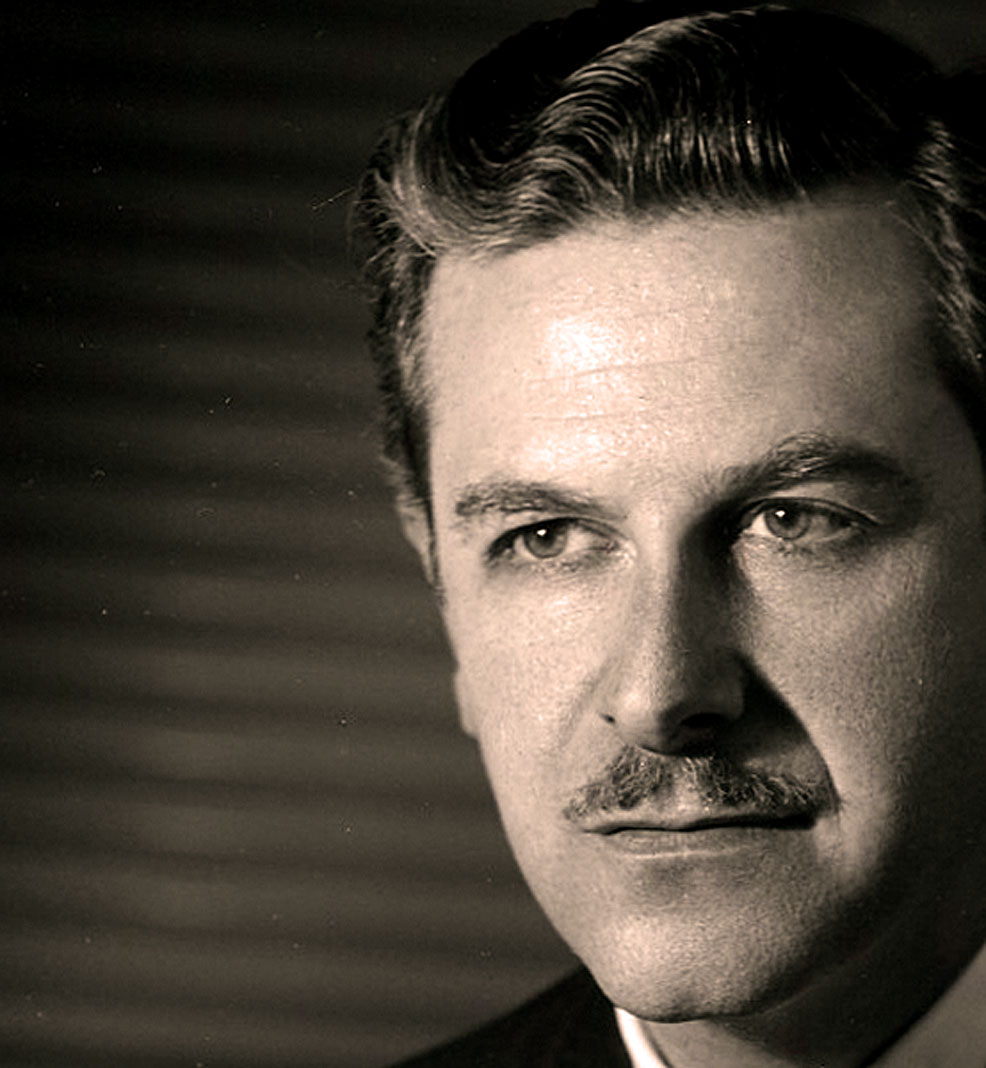 Peter Mennin - One of the shining lights in 20th Century American Classical Music.

Peter Mennin – One of the shining lights in 20th Century American Classical Music.

Back over to Rochester, New York this week for another concert by The Eastman School Symphony, led by Howard Hanson and a performance of the Symphony Number 3 of Peter Mennin. I believe this is the premier of this work, either world premier or radio premier. In any event, it was completed in 1946 and this broadcast from 1949 may be the first.

The more I listen to these pieces – this one and the others which were part of the America‘s Composers radio series in the 1940’s, the more I believe the exile some of these works have been subjected to should be over by now, and that they should begin making their presences known in the concert hall once again.

Although you wouldn’t characterize it as revolutionary/earth-shattering/radical music, it is nonetheless well-thought out, well crafted and not deserving of the neglect it’s been receiving these past 40-50 years. And even though Peter Mennin is not obscure or neglected, many of his contemporaries, particularly ones from the Eastman School are.  I think we are far enough away from the period of these rather conservative compositions to look at them with a certain historic perspective and to let them stand on their own as a piece of music worthy of repeated hearings. This is not to say we need to replace the revolutionary examples of the Avant-garde – but we’ve arrived at a point in time where both can share the stage and peacefully coexist on the same program. We’re a lot more accepting of contrasts than we used to be. Just sayin’.

Enough of my editorial – Here, from the broadcast of May 14, 1949 is The Eastman School Symphony, conducted by Howard Hanson in a performance of Mennin’s Symphony Number 3.