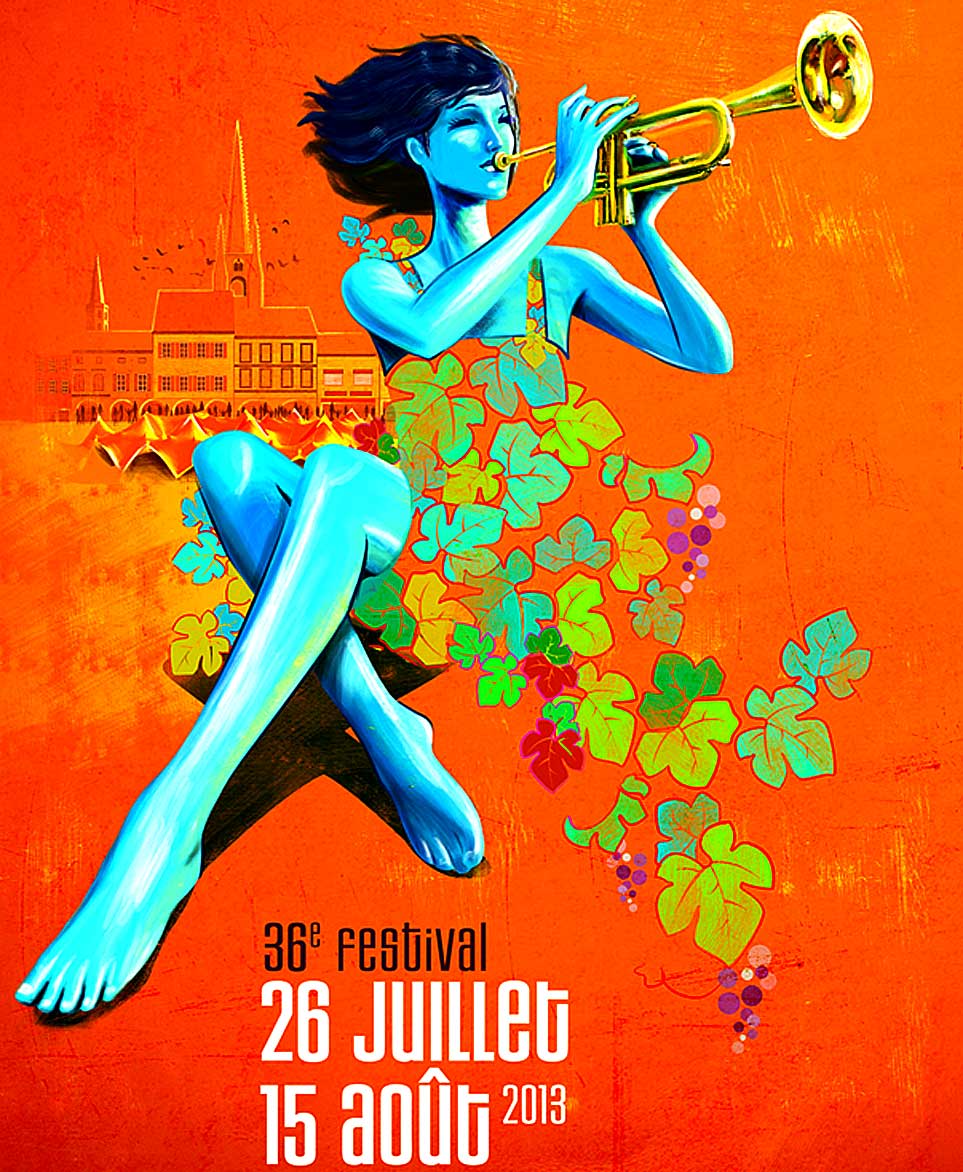 2013 Marciac Festival - A splendid time was had by all.

2013 Marciac Festival – Best place in the world for a Summit meeting. A splendid time was had by all.

East meets West this weekend with The Wynton Marsalis Quintet joining up with The Sachal Jazz Ensemble and turning August 3rd 2013 into a memorable day at the Marciac Jazz Festival.

The Sachal Jazz Ensemble, if you aren’t already familiar, is a group made up primarily of Master musicians from Pakistan. The pairing up of Sachal Jazz with the Maralis Quintet is quite reminiscent of an earlier pairing between Yehudi Menuhin and Ravi Shankar. Although in this case it’s more the Pakistanis giving their take on Western Jazz than Marsalis giving his take on Eastern tradition (which would have been quite amazing). Still, it’s a delightful set that gives further evidence Music is the universal language and encouragement for more of these summit meetings to take place.

It also gives further evidence that Festival Season is happening for all forms of music. Get to one if you can.

In the meantime, wrap your head around this set, recorded on August 3rd 2013 and enjoy Sunday.

h/t: Pat Dallas for the heads-up.