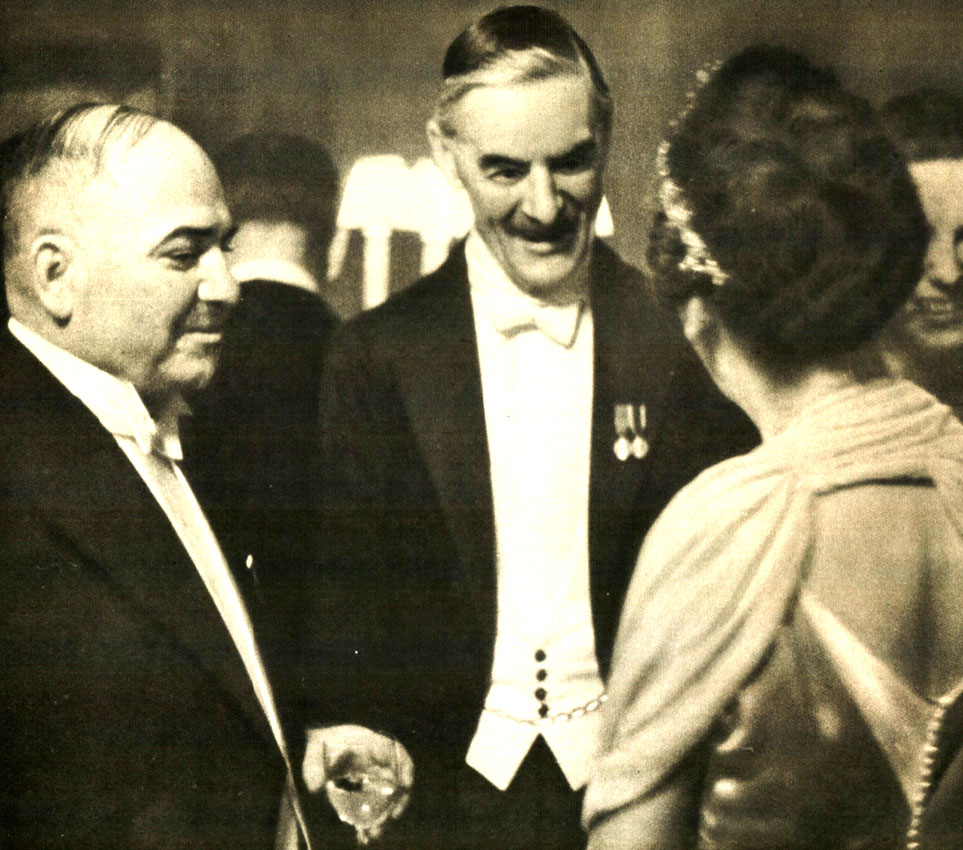 News for this day seventy-five years ago was about increasing tensions throughout Europe. The Anglo-Soviet Pact brought Europe a little closer to war on this June 30th. So close, in fact, that many people were wondering if War would break out that weekend. All would seem possible, as it was ventured the Nazis would seize the disputed area of Danzig and force Poland into a shooting war. And if that happened, everyone who pledged support of Poland against a German takeover would be thrown into a war-footing. To increase war-jitters, Germany called up some 600,000 reserves into active duty. Many thought if Germany struck sometime that weekend, it would catch the rest of Europe off guard, since France and England were in no shape militarily to respond adequately. And the newly established Anglo-Soviet Pact wasn’t quite implemented, the ink wasn’t dry.

But some speculated nothing would happen at least until August. Others felt Britain would do the same as it did during the Czech crisis the year before – appease and acquiesce; buying time and hoping the crisis went away.

All these thoughts weighed heavily on everyone in Europe, this day in June 1939.

So news of an impending crisis overshadowed other news. It was learned the first commercial passenger flight took place across the North Atlantic. Ordinarily, this would be big news, since only a few days before, traveling across the North Atlantic took five days by boat. The commercial flight took less than a day. It meant the world was now becoming closer and less isolated. Given the extent of other news on June 30th 1939, perhaps that wasn’t such a good thing, since it brought crises like the one forming in Poland that much closer to everyone and in a much shorter time-frame.

But that’s what was going on, this nervous last day of June in 1939, as reported and commented on by Raymond Gram Swing over The Mutual Broadcasting System.