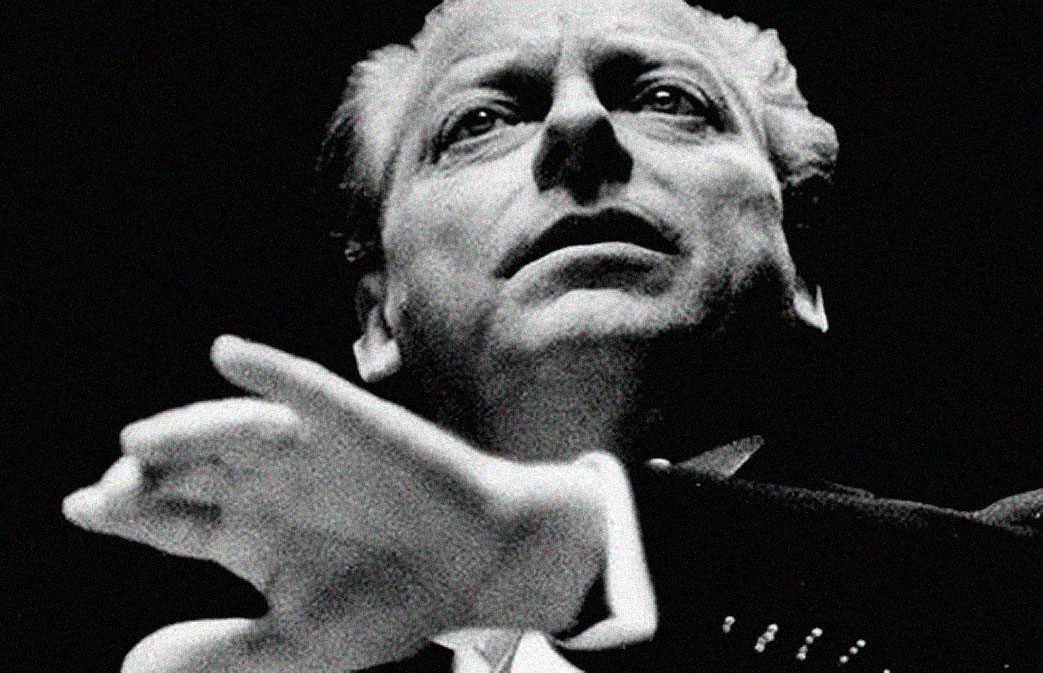 Hans Schmidt-Isserstedt - one of his rare appearances at The Hollywood Bowl in 1963.

Hans Schmidt-Isserstedt – one of his rare appearances at The Hollywood Bowl in 1963.

Continuing our Classic Summer Festivals with another concert from The Hollywood Bowl. This time it’s The Los Angeles Philharmonic under guest Conductor Hans Schmidt-Isserstedt and the great German piano virtuoso Hans Richter-Haaser. The concert was recorded, but never broadcast, on July 30, 1963.

It’s a meat-and-potatoes program; all-Brahms. His Academic Festival Overture, followed by the Piano Concert Number 1 (with Richter-Haaser) and closing with the Symphony Number 2.

Often considered a “traditional”conductor, Hans Schmidt-Isserstedt was widely admired for his great recordings of Beethoven and Mozart. Yet he was a staunch advocate for the music of Bartok, Hindemith and Stravinsky, particularly during the postwar years when he was entrusted with rebuilding many of the orchestras in Germany and reintroducing works previously banned by the Nazis. This concert from 1963 marked one of his rare appearances to the West Coast and this performance has never been heard before – and, not only thought lost, but thought never to have existed. So it’s a true rarity.

Also sharing the stage is the German Pianist Hans Richter-Haaser who was widely applauded for his interpretations of Beethoven and who only made his U.S. debut in 1959. Another rare appearance by a legendary musician – all under the banner of The Hollywood Bowl: Symphonies Under The Stars. A lot different in 1963. No crashing wine bottles, for one thing.

The concert is on two players – the Academic Festival Overture and Piano concerto are on the top player and the 2nd symphony is on the bottom player. The concert is also in mono and it’s also 58 years old – which means it’s a little hissy from time to time. But since we should all sound so good at 58 . . . .

Also, the Hollywood Bowl. World-renowned that it is, is dead-as-a-doornail sound-wise. Think of the legendary recordings by Toscanini made at Studio 8-H as a prime example of a great orchestra in dead surroundings. Takes a little getting used to as well – but all this history is certainly worth it.