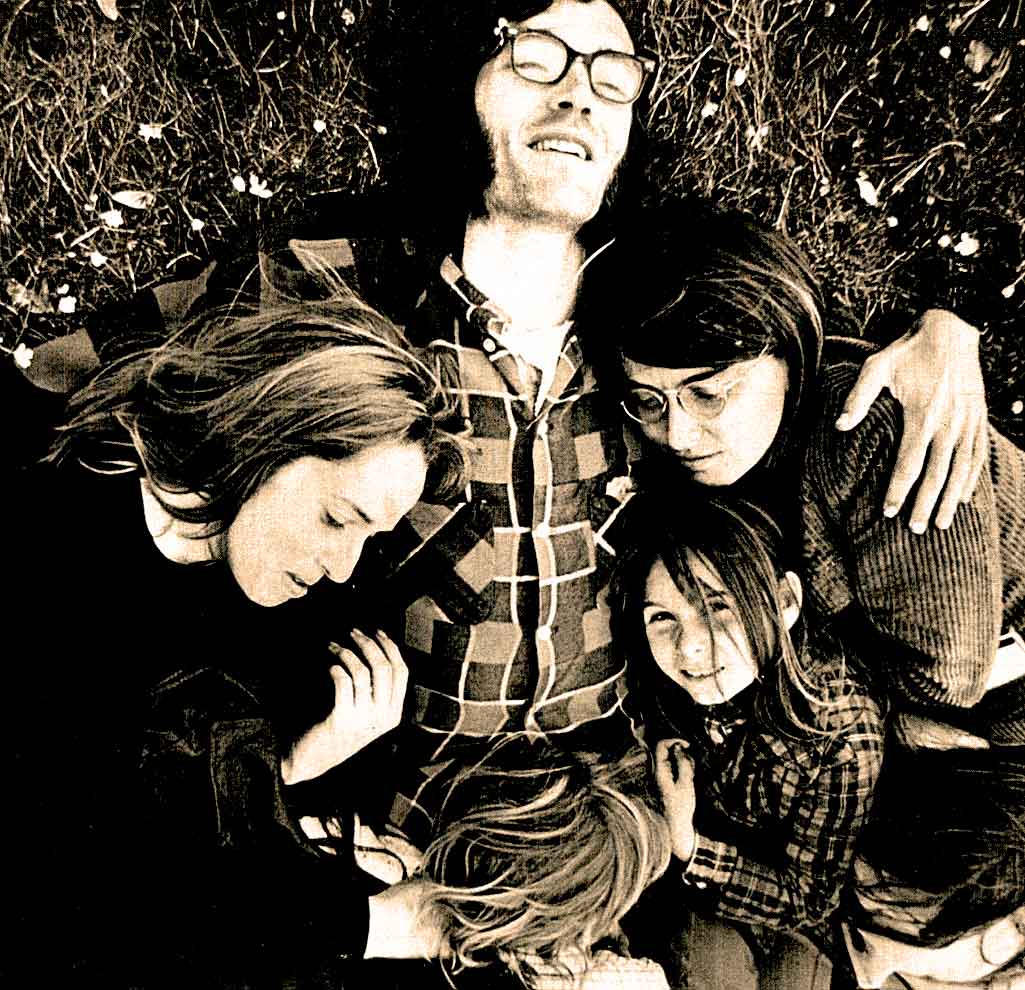 Ozzie & Harriet, Leave It To Beaver and Father Knows Best it wasn't. But was it ever?

The American Family Circa 1974 – Past Daily Reference Room

Ozzie & Harriet, Leave It To Beaver and Father Knows Best it wasn’t. But was it ever?

One of the offshoots to the Generation Gap of the 1960s was the changing family structure of the 1970s. Marriage was down, co-habitation was up. Single parent households were on the increase. The divorce rate was skyrocketing and the birthrate was dropping.

So what was going on?

Changing values was one thing. Couples were waiting longer to actually get married – choosing instead to live together for unspecified periods of time. The perceived traditional roles of Men and Women were changing. Women were entering the workforce, making career choices which had nothing to do with parenting or even monogamous relationships. Men were questioning their traditional role as the breadwinner and feeling less likely to commit to any long-term relationships, or if they did, preferred to have an open-ended one.

Everything was about preserving youth for as long as possible. The idea of settling down seemed abhorrent and antiquated. Preserving youth meant preserving options, and one of the big options was committing to a long-term relationship.

As the youth, coming-of-age in the 1960s, began the trudge to adulthood, the notion of having a family just like the family you were born into didn’t seem very appealing. During this era of self-discovery (and self-indulgence) much finger pointing and blame-making rested squarely in the hands of the parents of these-now young adults. The picture-perfect family structure we had heard about via TV and magazines was a myth, as we were beginning to find out. As more and more of this self-discovery became fodder for confessional writing and exposè articles, the more we realized perhaps there never really was such a thing as the nuclear family. Perhaps it was always a myth and a dirty little secret no one ever spoke about.

Whatever the case was, the nuclear family of 1974 was changing. And it was doubtful it would ever go back to the myth from which it came and what lay ahead was a mystery.

So, to lay out some of those issues, the National Town Meeting program assembled a group of panelists, consisting of Dr. Benjamin Spock, Dr. Rollo May and Dr. Leontine Young, as well as an audience loaded with questions to try and make some sense out of this changing scene and to figure out where it was all headed.

And 40 years later, they’re still trying to figure that out.

Here, as a reminder that things have always been in a state of potential chaos, is that NPR program from The National Town Meeting of December 8, 1974, entitled The Future Of The Family.

And I don’t need to remind you that WE NEED YOUR TAX DEDUCTIBLE CONTRIBUTIONS TO HELP SAVE PAST DAILY AND KEEP THE ARCHIVE ALIVE. Excuse the shouting, but a lot of you aren’t paying too much attention to the fact that we’re begging and pleading for your pennies and dollars to keep the massive project of preserving, restoring and sharing all this history with you. We’re coming up on the end of our Indiegogo Fundraiser and, even though we’ve had some AMAZING help from a lot of you – most of you don’t seem to care one way or the other. I urge you – no . . .I’m begging you to consider making your commitment to preserving history by click on the headling just below our Piano Playing Mascot and make your pledge, in whatever amount, and be one of those people who make a difference.