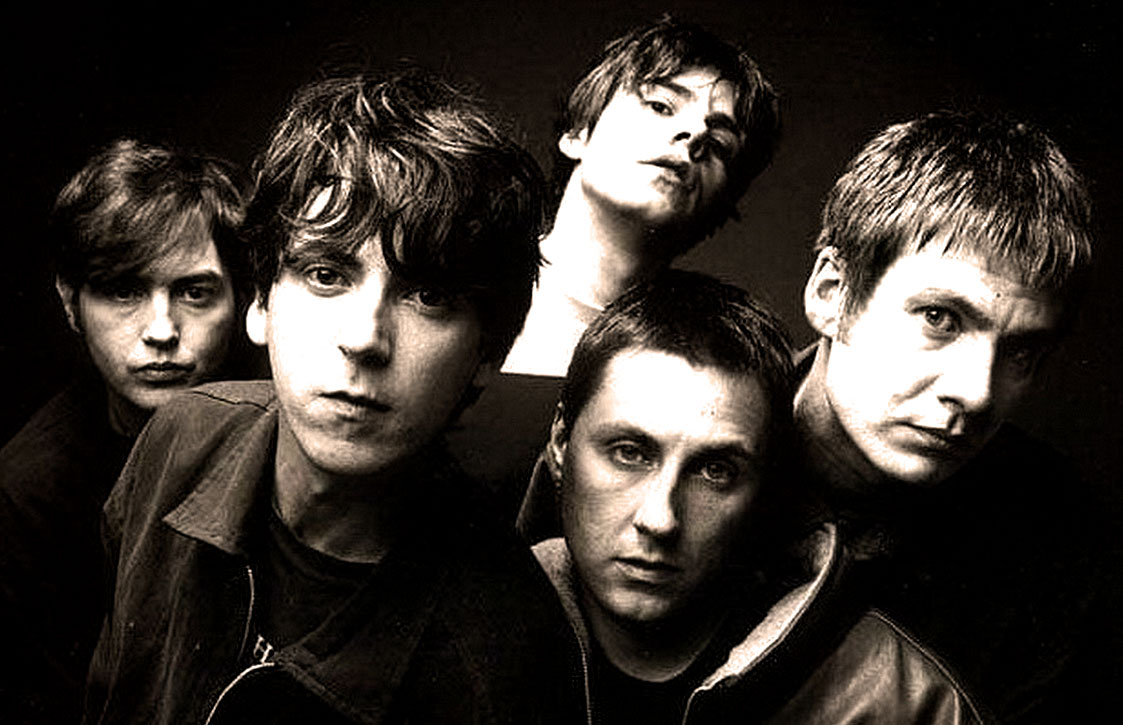 The Charlatans - Helped put the 90s on the map.

The Charlatans – live At Birmingham Academy – 2001 – Nights At The Roundtable: Concert Edition

The Charlatans – Helped put the 90s on the map.

Perennial favorites The Charlatans tonight, recorded in concert at the Birmingham Academy in 2001 by the venerable BBC 6 Music. When I first heard them in 1990, around the time their debut album Some Friendly was issued, I took an instant liking to them. They reminded me of certain aspects of 60s Psychedelia, but they weren’t a knock-off band. They were fresh and they had a distinct point of view and they represented something new and interesting on the horizon – and frankly, it was badly needed.

This concert, from 2001 runs the gamut from early milestone songs to later ones. It’s a must-listen for anyone who hasn’t become familiar with just how influential the Charlatans were and how, even after some 20 years, they continue to sound fresh and vital. And that’s a good sign for any band.

Sit band and crank this one up. Get read for Hump-Day. It’ll be here before you know it.