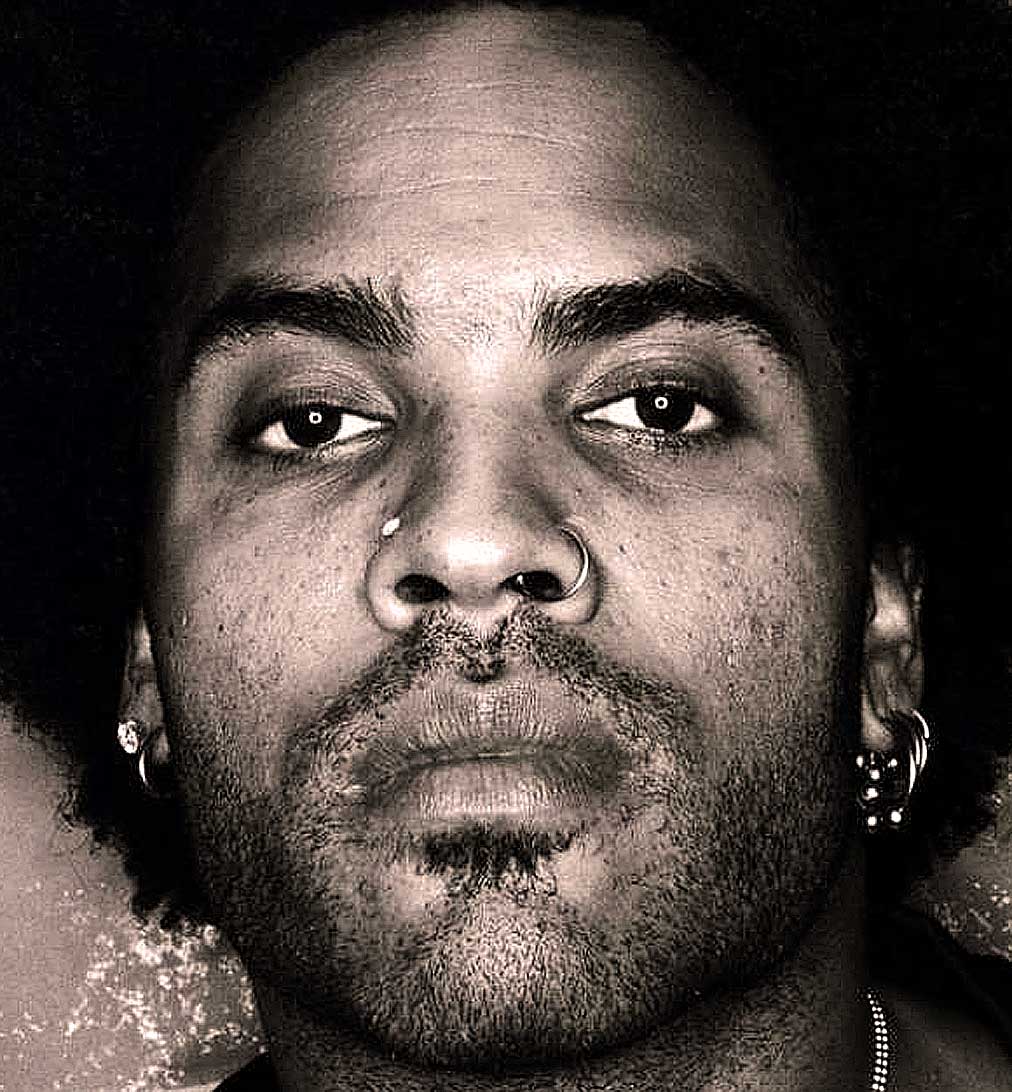 The great Lenny Kravitz tonight. Recorded for posterity by the venerable BBC 6 Music in 1990 and capturing Kravitz during his memorable Let Love Rule tour.

24 years later, he’s released his 10th album and is currently on tour all over Europe, continuing the legacy that began late in 1989. When his debut album, Let Love Rule was released it had a hard time getting an audience in the U.S. – but that problem was nonexistent in Europe where Kravitz became an instant hit and established him with a strong and enduring fan base that has held up in all that time.

Still just as relevant as ever, this particular concert is a few notches more exciting because it is early Lenny Kravitz and there’s a drive and energy that, although certainly not gone, have become mellow over the years.

So if you missed your introduction to Lenny Kravitz the first time around, check out what he was up to in 1990 and you’ll see why the audience in London was on to something early on.

And you definitely need to play this one loud. Kick the week off with some high-voltage.