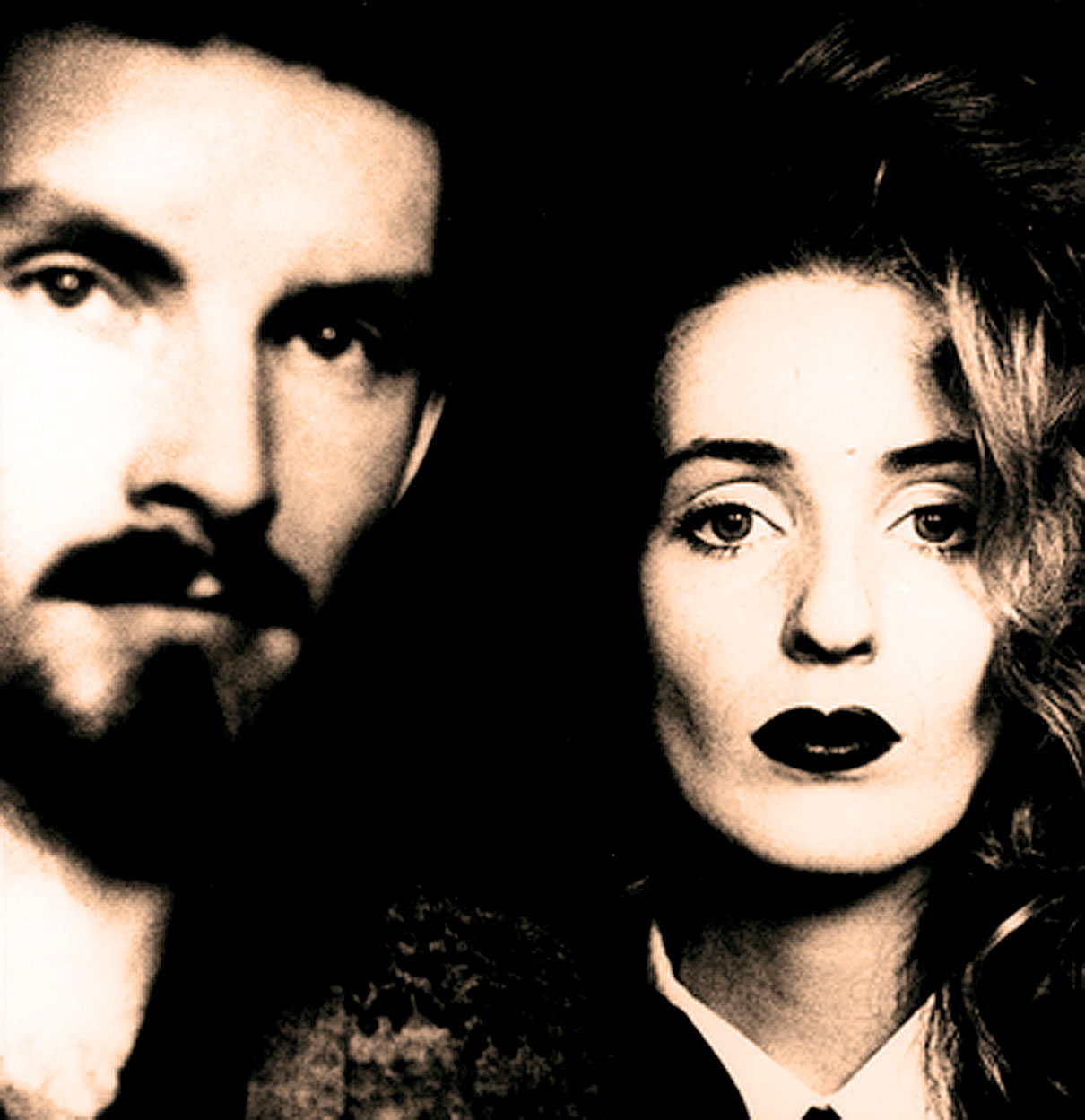 Dead Can Dance – In Session 1984 – Past Daily Soundbooth

Dead Can Dance to end out the week. One of the pioneering Soundscape/ethereal wave/dark wave bands of the early 80s, they were closely associated with another band they were label mates with; The Cocteau Twins. But this Australian band, who relocated to London in 1982, had a slightly darker edge to them. And the drum driven, chanting and ambient nature of Dead Can Dance put them in a different category. Even though the press attempted to label them a Goth group, the band vehemently denied any sort of association – and in truth, would have greatly limited what they were setting out to do.

The ethereal Soundscapes they constructed plunged the listener into a trance – an ocean of sound sweeping over you. And since their beginnings in 1981, their sound developed, matured and became more engrossing.

This was the second session Dead Can Dance did for John Peel. And in 1984 they had just released their s/t debut album on 4AD and were set to release a follow-up ep in August. Aside from the misnomer by some critics as saying DCD was “as goth as it gets”, they were critically acclaimed and their later material saw them hitting Number 2 on the UK charts. They would eventually become 4AD’s highest selling act.

Strangely, it wasn’t until the 90s when 4AD entered into a U.S. distribution deal with Warner Bros. and it wasn’t until 1991 that any of Dead Can Dance’ albums were available – so the U.S. had some catching up to do, if there wasn’t easy access to imports early-on.

During their initial tenure, they were a highly influential band, particularly with their explorations of Soundscape along with mixing a wide range of instruments into their music. Their pioneering work included considerable mixing up of elements, and this was one of the key elements in making Dead Can Dance such a compelling and interesting band.

Sadly, the band broke up in 1998. And then briefly reunited in 2005, and then officially getting back together in 2011, issuing new material and embarking on a world tour in 2013. They recently made an appearance on Morning Becomes Eclectic on KCRW here in Los Angeles. So they are still active and still around for you to discover and catch when you get a chance.