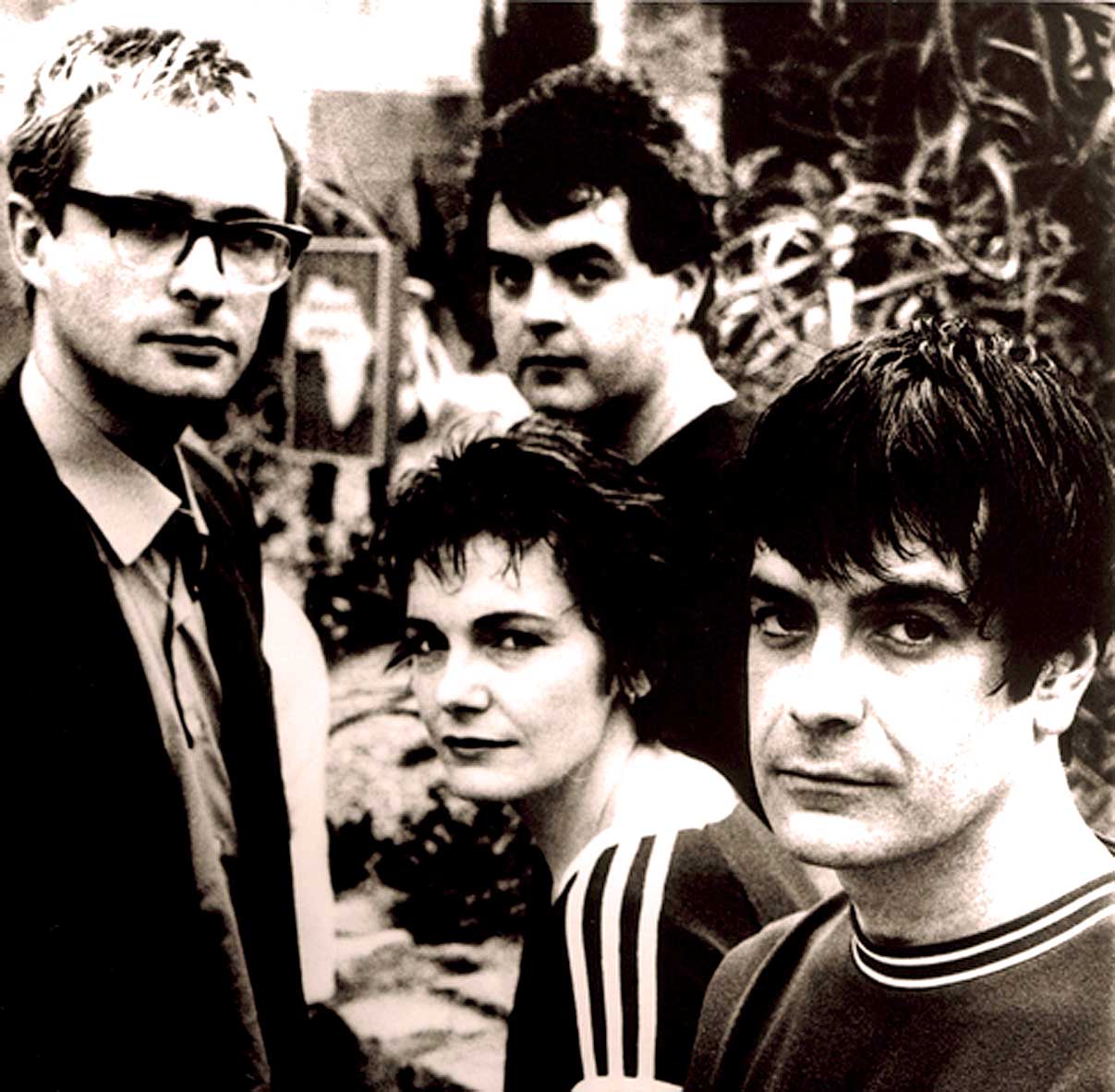 The Wedding Present - the Art of Indie, just before the sabbatical.

The Wedding Present – Live At Reading 1996 – Past Daily Soundbooth

The Wedding Present – the Art of Indie, just before the sabbatical.

The Wedding Present, live at the 1996 Reading Festival, as announced by John Peel on August 25th for BBC Radio 1. The Wedding Present had been around since 1984 – prior to that, they were known as the Lost Pandas. They were heavily influenced by The Fall, Buzzcocks and Gang of Four and were largely championed by John Peel, who featured them in sessions on his program and helped establish the band as one to watch.

Although they went through several incarnations and the roster of band members reads like a who’s who of the UK Indie scene, The Wedding Present have maintained a loyal following, even during hiatus and sabbatical periods. Their core sound hasn’t changed, although they grew more commercially accessible over the years, and that may have been the cause for the rotation of so many members. And for all the incarnations that band has gone through, the only constant has been founder/vocalist/guitarist David Gedge in all that time.

This concert from 1996 comes just ahead of their first sabbatical in 1997 and ahead of re-emerging as Cinerama later that year. The band would eventually get back together as The Wedding Present in 2004 where they currently are.

The Wedding Present have certainly had a long and varied career, and they are most likely better known in the UK than they are here in the U.S. – but that doesn’t mean you shouldn’t be aware of them. No – not at all. The Wedding Present were an important band during a time of great change in Pop and Indie – there was a lot going on in a lot of different directions, and people were doing interesting things. The Wedding Present definitely fits in that category.

And while you’re cranking this up and enjoying, what will be a week’s worth of highlights from Reading Festival ’96, please consider chipping in what you can to help us out during our annual Past Daily Spring Fundraiser – we do this a couple times a year and we do it because we need your help. And, if you like what we’re all about, and want to make sure we’re still around to give you more of these rarities every day – it’s imperative to ask you for a few bucks here and there. And that’s all we’re asking – a few bucks. Give as much, or as little as you want, but please consider giving something. It’s Tax Deductible so you get a incentive to help us out, not to mention our boundless gratitude. So please, click on the link in the box below (or if you are planning on paying with PayPal, click on the Fractured Atlas logo on the right of this column) and make your pledge and support known. We will completely love you for it!