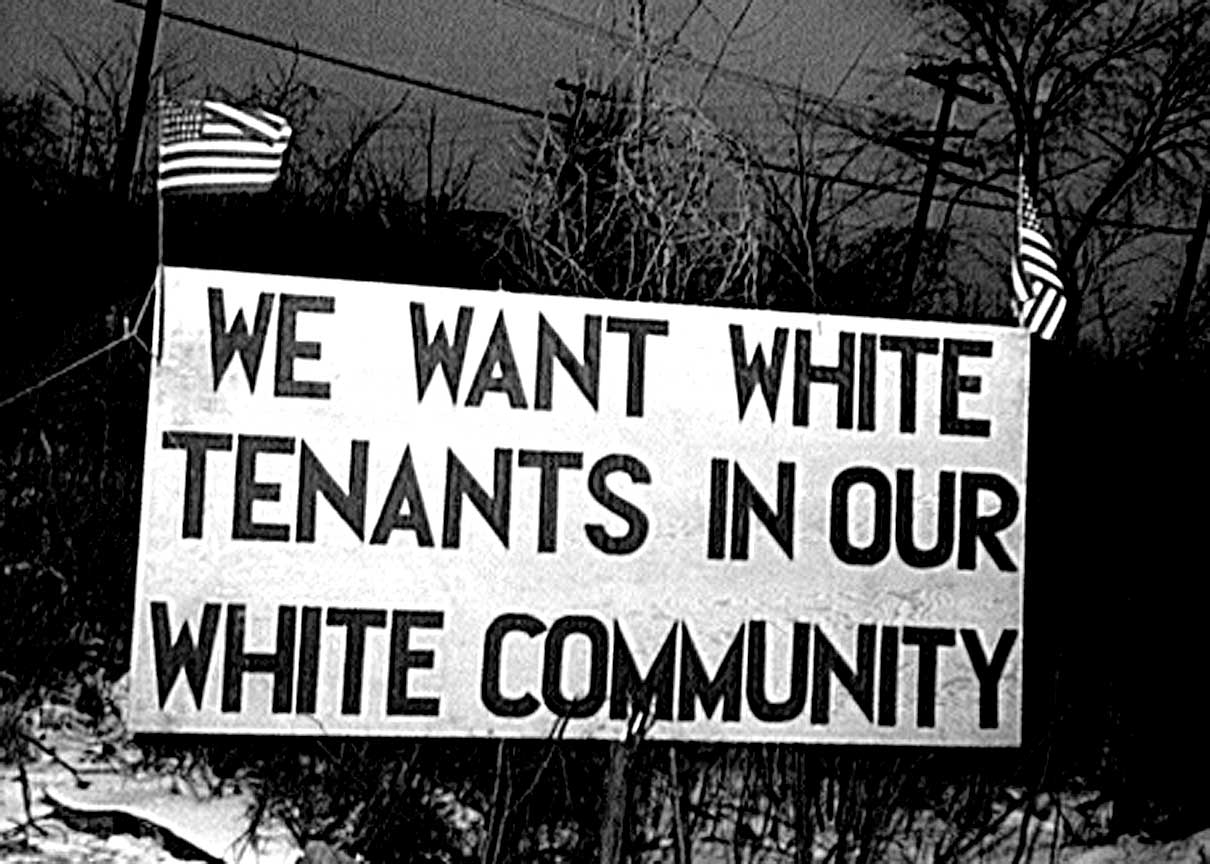 April 1, 1945. As World War 2 started winding down, the subject began to be discussed over what kind of country the U.S. was going to be in a peacetime world. It was still a place of a lot of prejudice – not only racial but religious. The South was still Segregated – anti-Lynching laws weren’t introduced yet – buses were segregated. You couldn’t drink out of the same water fountain or go to the same toilet – couldn’t even date someone outside your race or religious group. And discrimination was across the board – Any social or ethnic group that wasn’t defined as White Anglo-Saxon-Protestant was looked upon with a goodly amount of disdain, derision and out-and-out exclusion. Native Americans, Asian Americans and Latinos were just as badly discriminated against as African-Americans. And, if you remember, Japanese-Americans were rounded up en-mass and taken off to “relocation camps” shortly after the outbreak of War in 1942.

And even though anti-discrimination legislation was being introduced, and laws were already in place to eradicate many of the segregation practices going on at the time, it was still the state of mind that worried many. Engrained racism was hard to get rid of in many White Americans – and all the laws preventing it wouldn’t do any good if there was no change of mind to go along with it.

This discussion program – an episode from the weekly America United series, sought to at least address some of those issues. Clearly, there was no way one fifteen minute episode of a Sunday chat show would solve the myriad problems which were confronting the country – but it seemed ironic that a war was being fought – and American soldiers of all races and religions were dying in it to make the notion of discrimination and racism anything more than an irony of the American way of life. Even so . . . .

Here is that episode of American United, as it aired on April 1, 1945.

While you’re listening, please consider the fact that, nowhere else will you have the opportunity to hear this show. No place else are you going to go where you’re not assaulted with click-bait, distracted by a million other unrelated stories, or having to weather through vast piles of advertising in order to listen to this. Past Daily wants to keep it simple – but we can’t keep it simple unless you contribute what you can to keep us this way. We happen to think history is important – and the more you know, the better informed you are about the world around you – and that a little information of historic context to a story goes a long way to better understanding why things are the way they are. So, that’s why we ask you to chip in whatever amount you’re willing to give, to make your Tax Deductible Contribution and help keep Past Daily up and running and the Archive (where all these recordings come from) preserving, digitizing and sharing all this history – all these vital documents, with you. So please, click on the link in the box below and make your pledge today, or make it a monthly contribution, to help keep history alive.