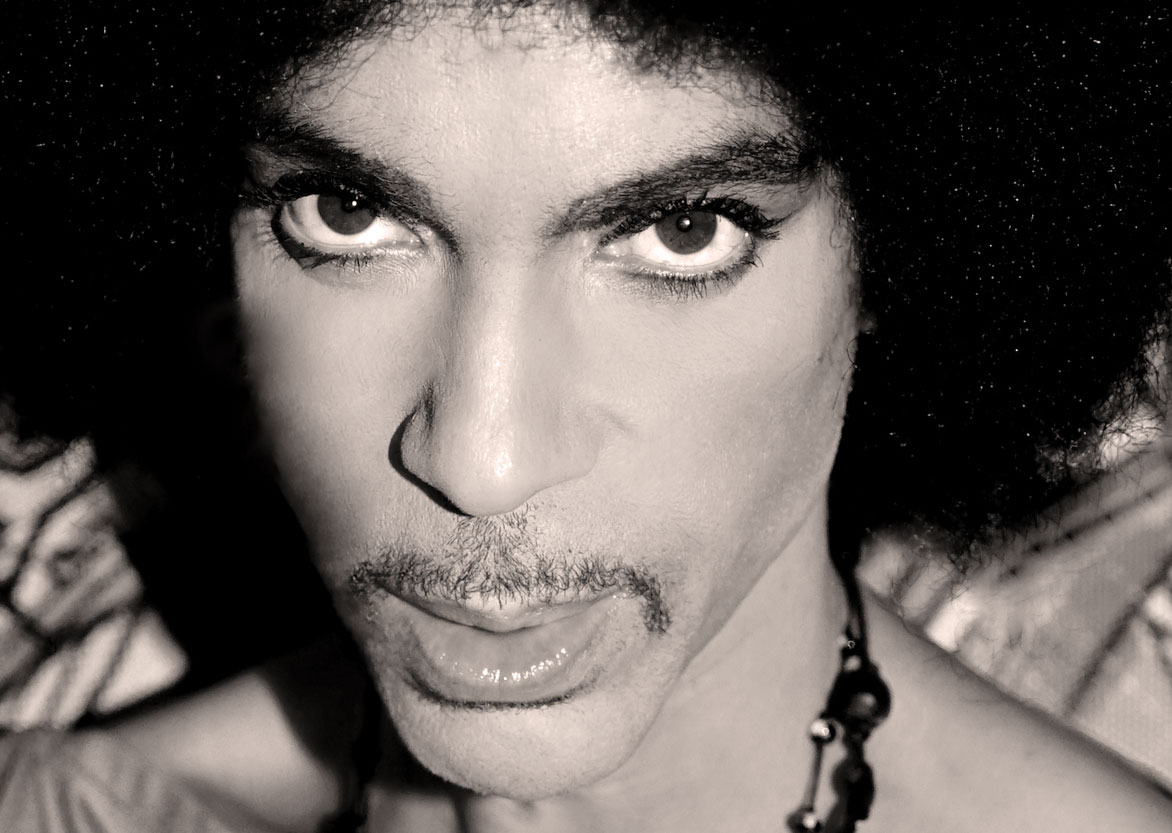 Prince - in a year with too much loss - more loss, (photo: Nandy McClean)

Prince – in a year with too much loss – more loss, (photo: Nandy McClean)

There are no words. In a year, already crowded with loss beyond imagination, we add one more – another loss – another stare of disbelief – another series of heartbroken questions. The loss of Prince is especially painful – not just because of his youth, but because of his overpowering energy, the creative spirit which burned with searing intensity, the seemingly limitless possibilities, still left to be discovered – all are gone now – all that’s left is silence.

Having worked with Prince on a number of his videos throughout the 80s, as well as those of proteges and side-projects, I remember the boundless energy, the constant stream of ideas, the shaping and sculpting – the restless perfection that went into everything he did. It wasn’t just relegated to the recording studio, it was in every aspect of his creative life. They were great times – they were exhausting times – I don’t remember any of us on the crew getting much sleep when a Prince project was happening, but the end result was purely Prince – it had his stamp on it, and it was always amazing.

Like everyone I’ve been running into today, it’s been hard to put into words what the loss has meant – hard to express the overwhelming feelings of sadness that we won’t be able to see one more Prince concert, be astounded one more time, be amazed yet again.

So, as a way of expressing my sorrow for the loss, but the joy of having seen him and worked with him, I found this concert; a celebration – his birthday concert from June 7, 1984 – presumably recorded for broadcast, and featuring his milestone backup band, The Revolution, recorded at First Avenue in Minneapolis. It’s a tribute to a consummate artist, an eloquent voice and an astonishing performer.

Sadly, the concert wasn’t filmed – you don’t get to see the spectacle he crafted for each concert, including this one. This concert you just get to listen – see with your ears. Experience on a one-to-one basis and be glad he was here. It is offered out of loving respect and admiration for a timeless voice and remembrance and reminder of a terrible loss.