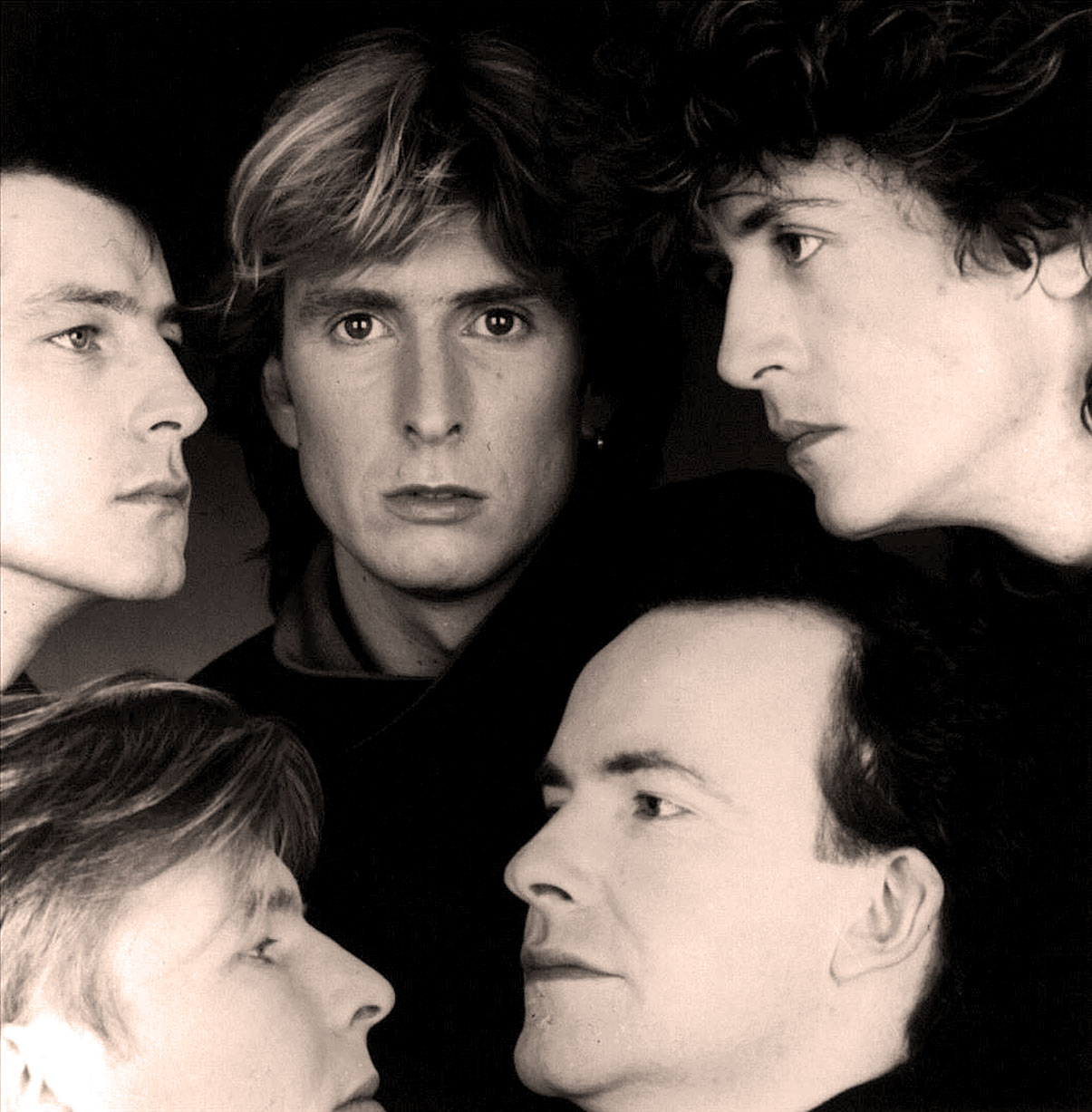 The Fixx - one of the early MTV bands.

The Fixx – In Concert 1982 – Past Daily Soundbooth

The Fixx – one of the early MTV bands.

The Fixx – one of the prime examples of a band who were catapulted to stardom via exposure on MTV. Initially a rock band known simply as The Fix, they started gathering a fan base and were quickly picked up by MCA Records in late 1981. The problem was, the label wasn’t crazy about the band’s name – The Fix seemed to have too many drug connotations, and MCA wanted the to change their name. Rather than lose the following they already had by changing their name entirely, they stumbled across the idea of changing their name to The Fixx, adding one more x to their name – and that did the trick.

This concert comes around the time of the release of their debut album, Shuttered Room and what wound up becoming a huge amount of exposure via MTV, who were just starting to make their reputation known as the go-to-place for Music videos. Their debut album was a huge hit, with the singles Stand or Fall and Red Skies, capturing the top spots on the charts in the UK and the U.S.

Since they got started in 1979, The Fixx have remained together (although a few personnel changes had occurred since then) ever since. With some 10 albums to their credit and some 22 singles, The Fixx have maintained a good-sized following and are touring this summer, primarily the U.S.

Tonight it’s back to the formative period and a set recorded at the famed BBC Paris Theatre in 1982. Maybe you remember them during this period, or maybe you came late to the music of The Fixx – either way, it promises to be an enjoyable half-hour by a band who are still together, still making music and still grabbing audiences.

Play loud and get ready for the weekend.