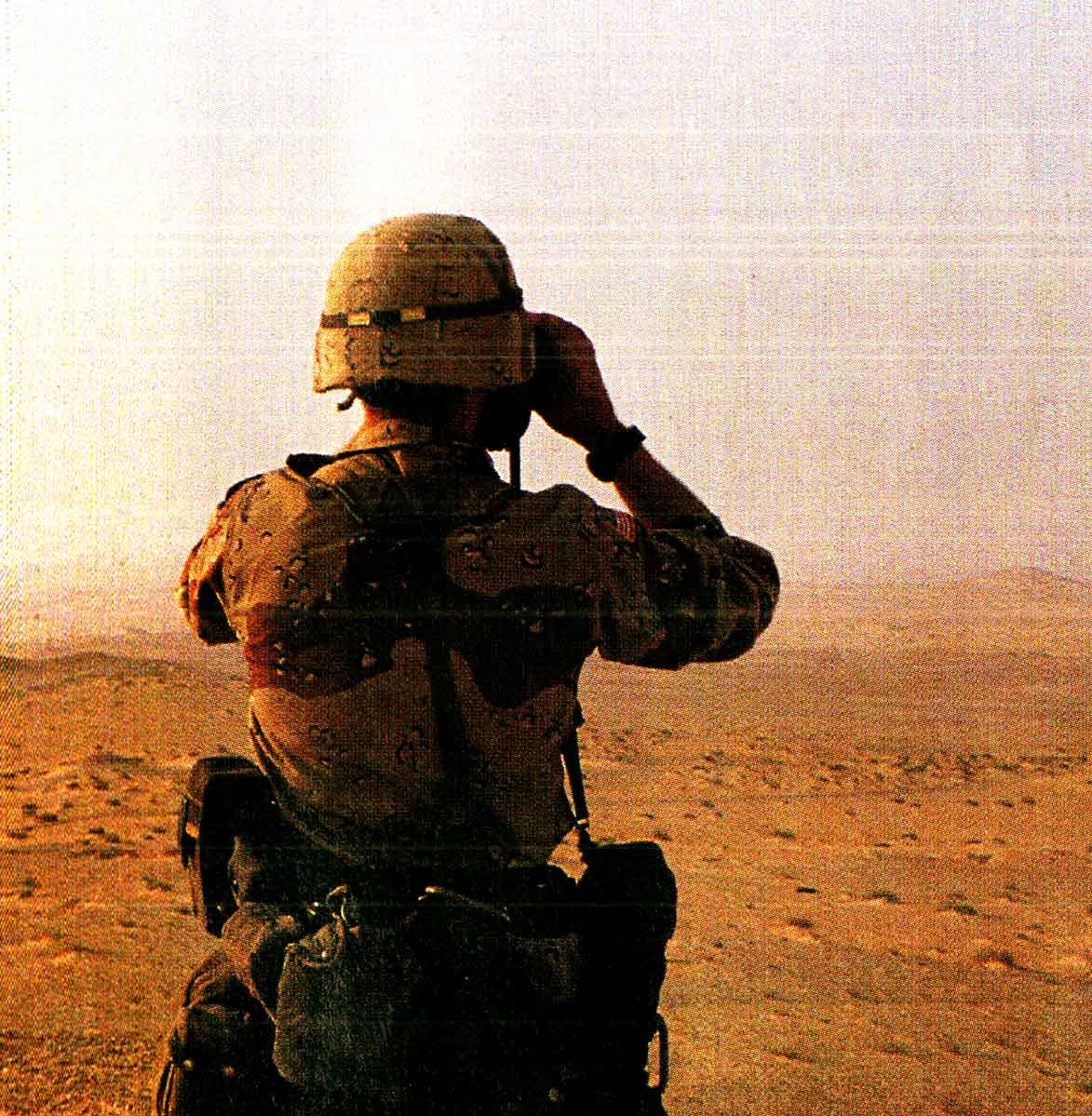 Something everyone could agree on - meanwhile, waiting for other shoes to drop.

Something most everyone could agree on – meanwhile, waiting for other shoes to drop.

September 9, 1990 – News for this day was almost entirely about the growing crisis in the Middle East and the preparations being set for what would be an eventuality.

A one-day summit in Helsinki between George Bush and Mikhail Gorbachev yielded some astonishingly positive results. Astonishing in the sense that, the Soviet Union was still shipping arms to Iraq and Soviet military personnel were still in Iraq. But it was all good news, as President Bush and Soviet Premier Gorbachev met and discussed what was a mutual concern over the region. Gorbachev, speaking through an interpreter, offered the kind of declaration that seemed impossible only a scant few years earlier in the old Cold War days – it was a refreshing change from the past.

The end result from the summit talks, according to pundits and observers was; Gorbachev won a lot and gave virtually nothing. He got a promise from President Bush of economic aid, he got a great photo opportunity. He did not yield an inch on the question of Military Specialists – he didn’t give an inch on the use of Soviet force, and in essence he retained his earlier position; and that the only way was going to help was via the United Nations. George Bush was happy because he felt he got what he wanted, which was a strong statement by two Super Powers that Iraq must get out of Kuwait.

And after weeks of fear and uncertainty over the fates of some 300 Americans who got out of Iraq and Kuwait, mostly women and children, were almost home at the time of this broadcast. Their rescue plane was slated to land in Charleston South Carolina within the hour. Airport sources in Baghdad said another escape flight left later in the day with more former hostages.

And this was also a day of festive emotion in the shadow of the Statue Of Liberty as a celebration took place to commemorate the opening of the restored Ellis Island. The former gate of entry for millions of immigrants was now a historic landmark operated by The National Park Service and ready again for visitors after an 8-year renovation that cost $156 million.

And that’s a small slice of the news for this September 9, 1990 – as presented by CBS Radio.