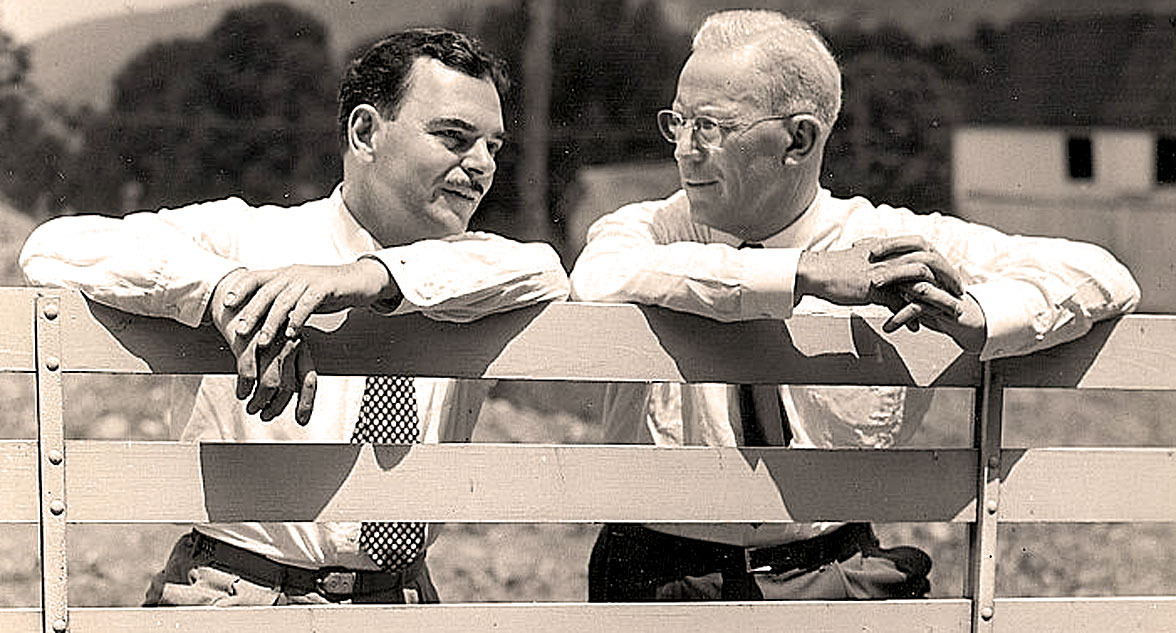 The 1948 Presidential election season was an interesting one. Not only was it miscalculated, but it also gave us one candidate who made a lasting impact on our country for many years to come.

Earl Warren was Governor of California from 1943 – 1953. In 1948 he was tapped by Thomas E. Dewey as his running mate in the 1948 Presidential election. Warren was a popular governor in California and his selection for the second-slot was considered an ideal choice. Prior to his governorship, Warren was a tough District Attorney who fought against corruption and was voted as the most popular DA in America in 1931. He went on to become Attorney General in California in 1938.

Warren’s tenure as Governor proved to many that he was capable of bigger things. And even though he was part of a losing ticket in 1948, his career in the Public sector was far from over; in fact it was just beginning. In 1953, President Eisenhower appointed him Chief Justice to the Supreme Court, after the death of Fred Vinson, in September of 1953.

The choice of Warren would be a pivotal one in American history as he oversaw, and voted in favor of School Desegregation, Civil Rights and was deemed the most Liberal of all Justices the Supreme Court ever had over a vast number of issues and decisions. Mind you, he was a Republican – but this was when the Republican party had three sections; liberal, moderate and conservative. The first two have since vanished and only the last one remains.

Earl Warren won the hatred of the John Birch Society and other extremist groups, who felt Warren was a Communist agent, and pressure was put on Eisenhower to remove Warren from the bench. But it never happened, and Earl Warren served out his term, finally retiring and stepping down in 1969; a decision Warren later regretted as Nixon was eager to have Warren leave.

This speech, given at the Civic Auditorium in San Francisco on October 28, 1948 features Earl Warren as the Governor campaigning as vice-Presidential Candidate to Thomas E. Dewey. It was a campaign that put much favorable light on Earl Warren, leading his nomination as Favorite Son in 1952 and the rest is history.

(technical note: The sound of these 67 year old discs is good, but there is a goodly amount of deterioration towards the 15 minute mark and the 30 minute mark. It doesn’t affect the spoken words, but the noise can be distracting. So look out.)