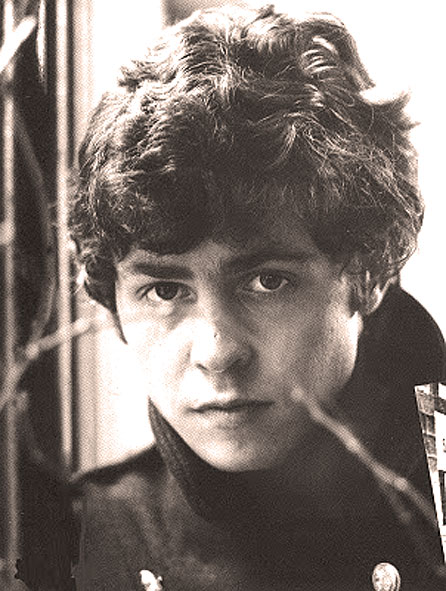 Marc Bolan - Before Jeepster, before Beard Of Stars, even before Desdemona.

Marc Bolan – Before Jeepster, before Beard Of Stars, even before Desdemona.

Long before T. Rex, and just before John’s Children, Marc Bolan was pounding the musical pavement, hoping for recognition. He was briefly signed by Decca Records (UK) and issued three singles for that label before joining the legendary John’s Children, sadly none of them made any ripples.

Tonight it’s the b-side of his second single for Decca. San Francisco Poet has all the earmarks of an attempt at Dylan. But since there already was a Bob Dylan in our midst, an also-ran just didn’t seem like a good idea. Luckily for everyone, he went back to his characteristic voice. But you have to give Marc Bolan an A for Effort on this track. Strangely, it’s never been reissued (that I know of) – for no good reason.

Well, now you have it.