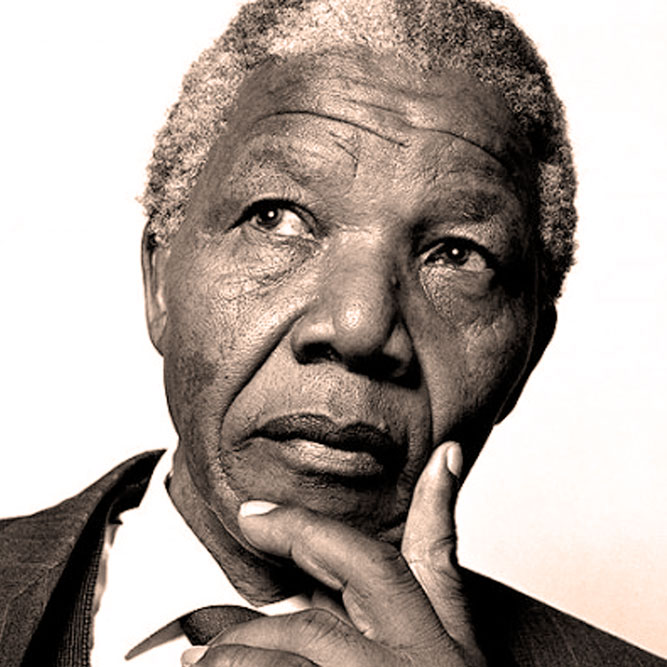 Nelson Mandela - From Prison to President. A voice now still - a spirit, never.

Nelson Mandela – From Prison to President.

Click on the link here for Audio Player: Inauguration addresses – May 10, 1994

As news from South Africa today isn’t optimistic over the condition of former President and Nobel Prize winner Nelson Mandela, and as his recovery appears doubtful, I thought I would run two pivotal moments in the life of South Africa’s first post-Apartheid President and symbol of freedom for South Africa as, perhaps not so much as a memorial tribute, but as a reminder of the unmistakeable place Nelson Mandela held in the history of a nation.

The first clip (top player) is an address from election night, when it was clear Mandela had won and was slated to become the first Black President of South Africa. The second clip (bottom player) is his taking the Oath of Office and his two inaugural addresses the following day.

Hopefully the crisis will pass, his condition will be elevated and this will just be a reminder of a crucial and memorable point in history by one so instrumental in its unfolding.