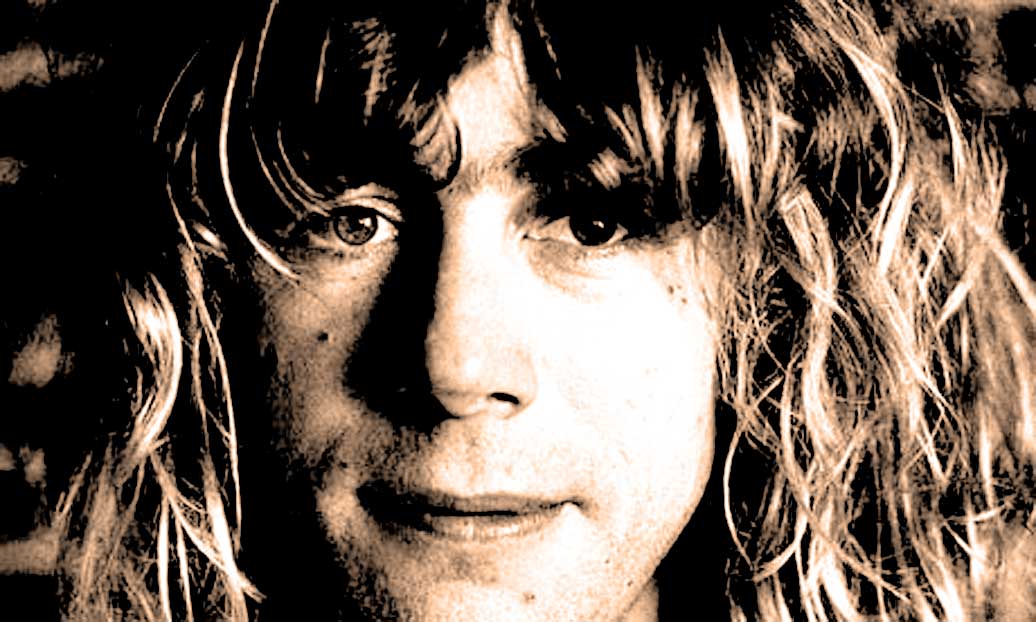 Kevin Ayers - without him, the Canterbury Sound might have been a lot different.

Kevin Ayers – without him, the Canterbury Sound might have been a lot different.

Click on the link here for Audio Player – Kevin Ayers and The Wizards of Twiddly – Live at The Cobra, Solingen, Germany – 2nd set – October 24, 1995 – Band soundboard

It’s still difficult to believe Kevin Ayers is no longer with us. Having been a little over a  year since he passed from the scene at age 68. One of those artists whose work has become indelible with everything experimental and boundary breaking. His was a moving force in the Underground and Progressive scene since before his days with Soft Machine – and he was unpredictable enough so that every record he turned out was a new and rewarding adventure.

I managed to locate an excellent sounding copy of a concert he did in Solingen Germany in 1995. Backed by The Wizards of Twiddly (consisting of Carl Bowry on guitar, Andy Frizell on bass and alto saxophone, Andy Delamere on drums, Simon James on flute and Martin Smith on trumpet and flugelhorn), Ayers is in top form and it’s a special night for both band and audience.

If you’re just getting acquainted with the music of Kevin Ayers, or have been a longtime fan and haven’t heard this before – it’s a glowing testament of the undisputed genius Kevin Ayers was, and how all the more poignant his loss to us is – and further evidence his contribution was immense.

Here is that concert, as recorded on October 24, 1995 from The Cobra in Solingen Germany (this is the second set – the first set is all Wizards of Twiddly, which I will run at some point soon).