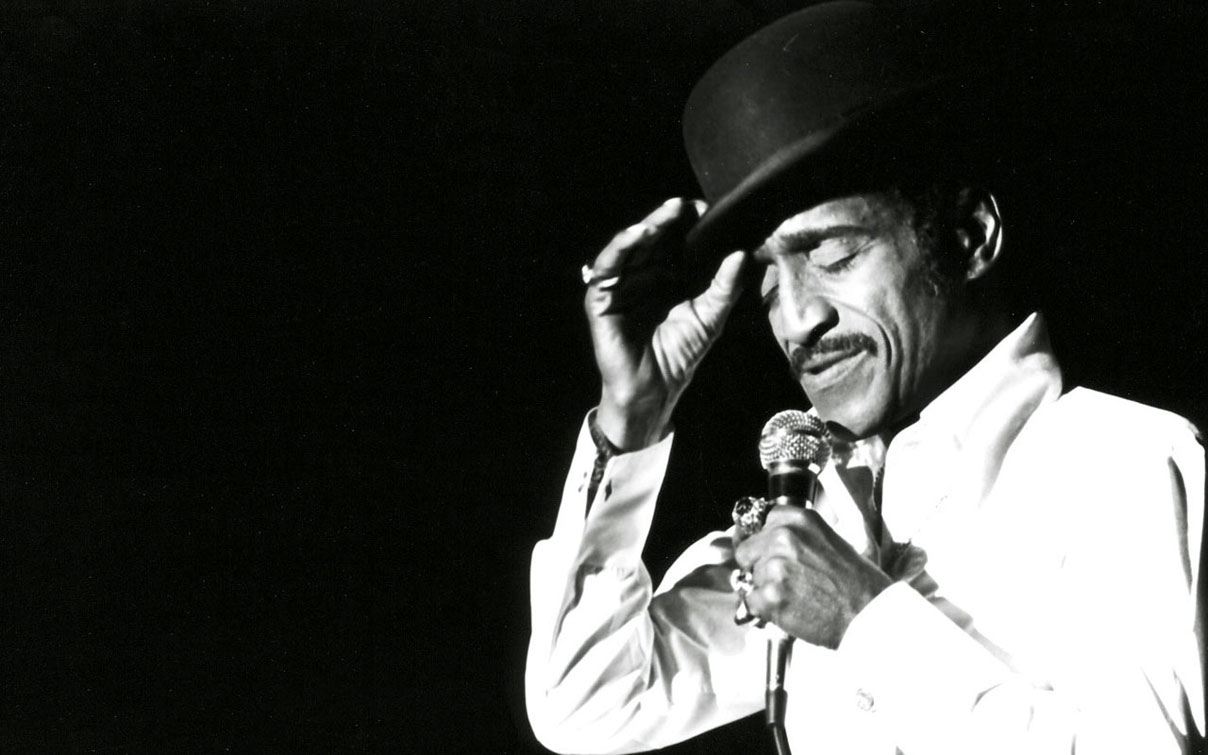 May 20,1990 was the end of a week loaded with loss. Two icons of entertainment left on the same day. On May 16th it was reported that Sammy Davis Jr. singer, dancer, actor, entertainer, civil-rights activist, icon, had passed away after a battle with throat Cancer. He was 64. Davis epitomized the struggles a Black American faced in the world of entertainment – the discrimination, the racism and the glass ceilings, to become one of the most popular and enduring artists of the 20th century. Remembered for his close association with Frank Sinatra and Dean Martin; part of the Rat Pack, Davis was a star in his own right and a hugely popular singer with a string of hit albums and singles to his credit. He also was a rigorous campaigner for civil rights by refusing to appear at any Las Vegas hotel and casino that promoted segregation, which was a common practice in the 1950s.

And on the same day the world lost Jim Henson, the man who gave us The Muppets, Kermit The Frog and countless other characters. His lasting contribution, would be to Sesame Street, the Children’s program on PBS which became the benchmark for kids growing up in the 1970s. Henson created many of the characters which became synonymous with the show. Henson went on to produce his own show The Muppets, which became very popular in the late 1970s as well as branching out into feature films. Henson died on this day at the age of 53.

Two artists who left too soon and who left on the same day. There was a lot of other news going on this week of May 20, 1990, but somehow the passing of these two icons of our Popular Culture made us realize life was after all, short.

All that, and much more as presented by ABC Information Network’s World News This Week.