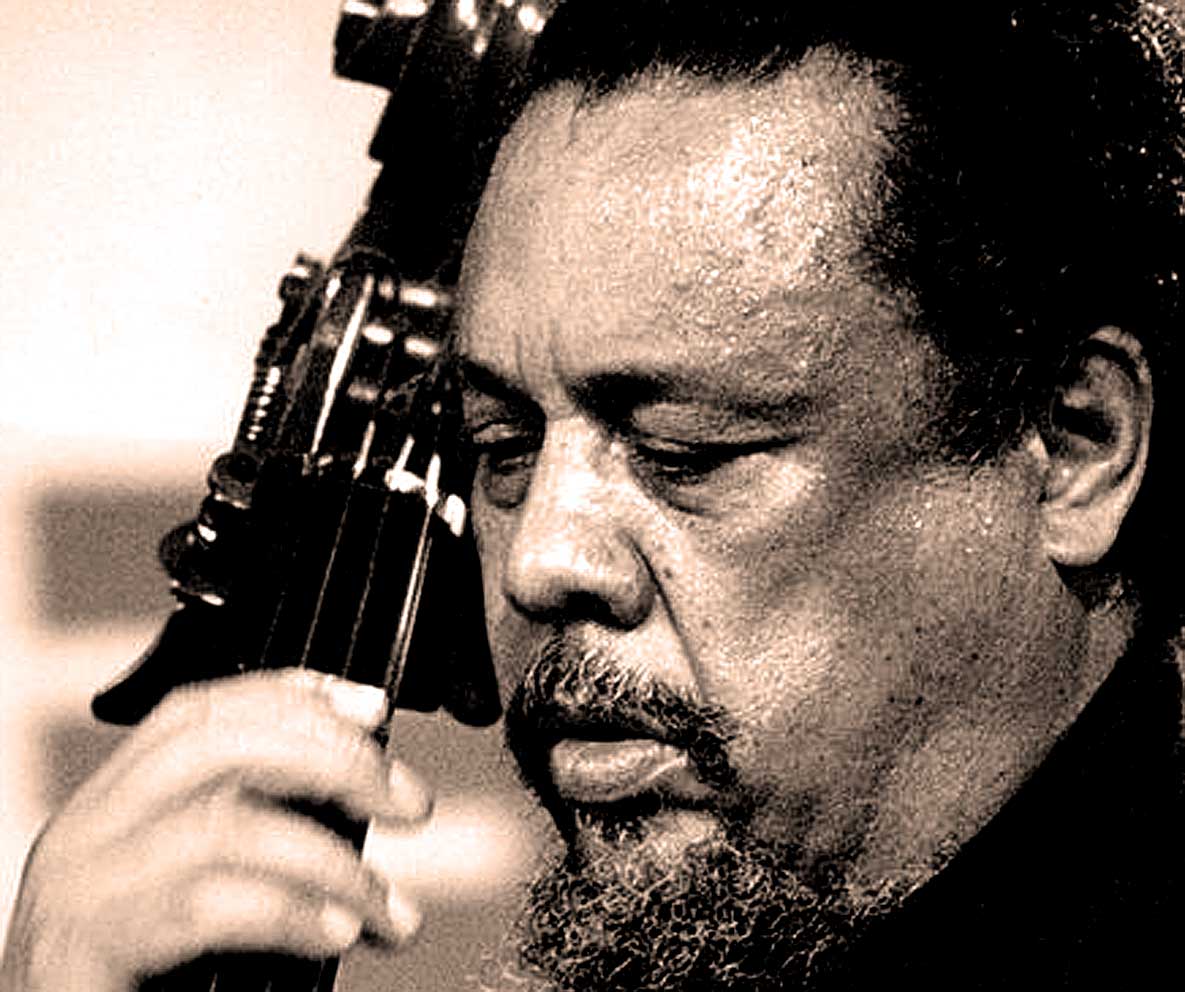 Charles Mingus - considered by many to be ranked among the most important American composers - Jazz or otherwise.

Charles Mingus – considered by many to be ranked among the most important American composers – Jazz or otherwise.

Known equally as the composer of ambitious music, he was also known as The Angriest Man in Jazz. He was uncompromising in his musical integrity and would, on occasion, have famous on-stage blow ups, which on occasion got physical and were directed at either the audience or members of the band. It was later discovered that Mingus had suffered from clinical depression for much of his life, which often affected his moods and made for shaky working relationships, despite the fact that Charles Mingus was a much admired and revered musician/composer. Musicians liked him, but they were sure if they could work with him.

But it hardly diminished the fact that Charles Mingus was one of the most gifted composer/arranger/band leaders in the pantheon of Jazz, and in fact, in American music. That he took Duke Ellington as a role model probably spoke volumes about his high professionalism. His early instrument, along with trombone, was the cello, and it was his early affinity for Classical music growing up that laid the groundwork for his highly disciplined approach to composition and performance.

This set is a relatively short one – some 40 minutes. But it’s top-notch Mingus along with long-time collaborator Jaki Byard and a group of excellent side-men to fully compliment a memorable performance by one of America’s best and most gifted artists.

Play loud – it sounds great, cranked up a few notches.