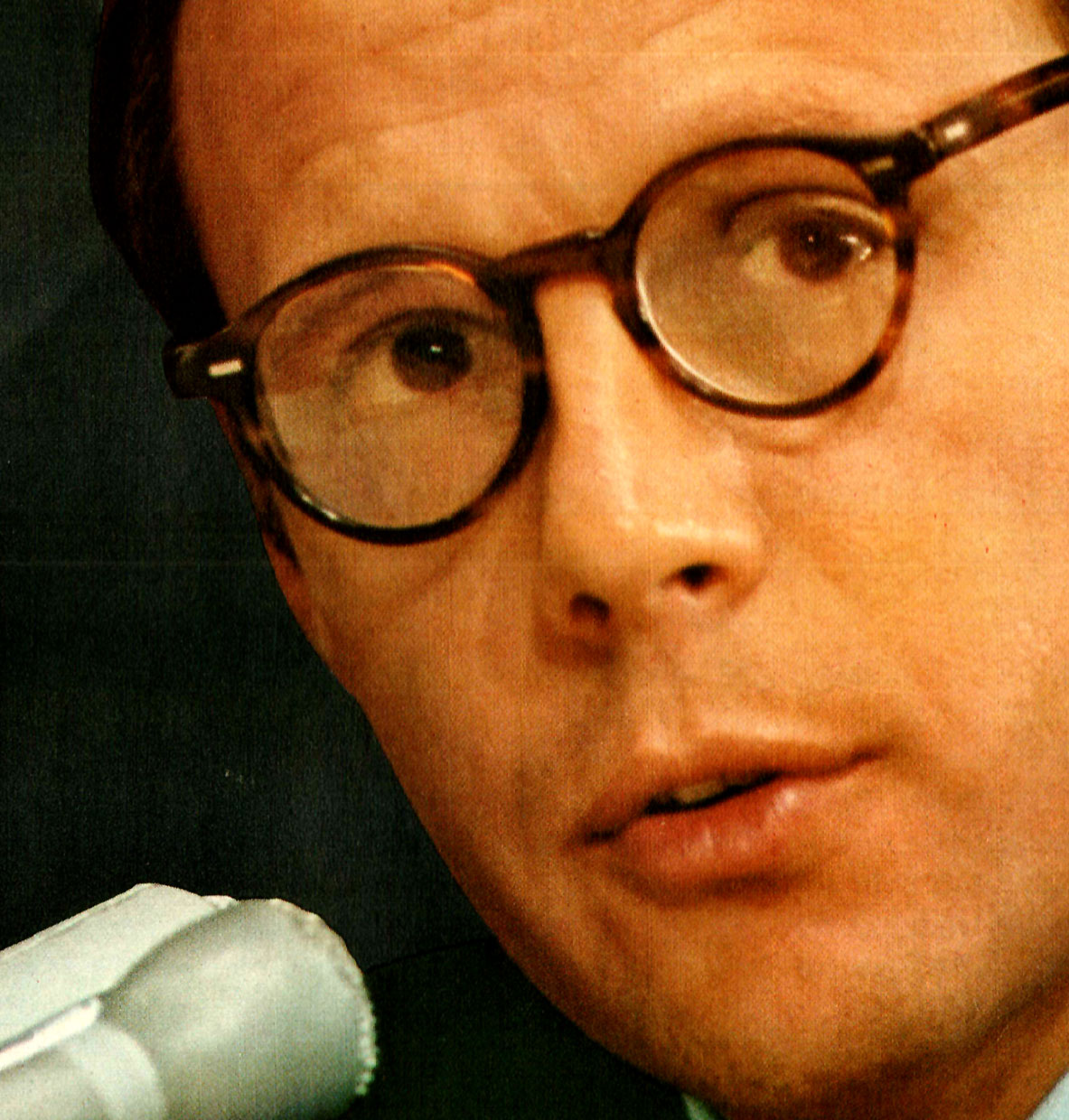 July 1, 1973 – brought a new month and new drama around Capitol Hill. The week ending for this first day of July brought news of Congress demanding an end to the bombing in Cambodia, while the White House indicated a threat to veto vital appropriation bills to which an anti-War amendment had been added. It was the making of a deep constitutional crisis, until a compromise was reached. The Congress and the President agreed to set August 15th as a cut-off date for bombing, unless Congress later approved more military action. The compromise averted the Constitutional crisis, but divisions remained in the Congress itself.

Meanwhile, the Senate Watergate Hearings resumed, with former aide to the President John Dean taking the stand. Early on during the exhaustive 6-hour statement, Dean set the tone for what would be taking place the rest of the week; that while President Nixon was involved, he did not realize nor appreciate at the time the implications of his involvement. That it was his (John Deans) hope that, when the facts finally came out, President Nixon would be forgiven. The Nixon White House wasted no time firing back a memo to the Committee, complete with their own accusations against Dean, as well as former Attorney General John Mitchell. Dean went on, during the full week of cross-examination, to describe a litany of planned events, including plots to fire-bomb the Brookings Institution, the wire-tapping of news reporters, deep-sixing or the destruction of evidence and finally that the White House kept a list of political enemies, and a plan to use Federal agencies such as the IRS, to take action against President Nixon’s opponents. At week’s end, both Committee Chairman Sam Ervin and vice-chairman Howard Baker suggesting that the President testify himself. But The White House issued a statement ruling out any appearance by the President at the hearings.

And Soviet Premier Brezhnev left Washington after a series of Summit talks and the promise of further talks to take place sooner, rather than later. But even the summit talks weren’t immune to questions regarding Watergate. Adviser Henry Kissinger was asked during a post-summit Press conference whether of not Leonid Brezhnev had any opinions on the Watergate affair. Kissinger flatly denied that any aspect of the Watergate scandal had been discussed, and bristled at the idea that domestic trevails became the topic of conversation with Foreign leaders.

And that’s just a slice of what went on, in this fractured world of July 1, 1973 as reported by CBS Radio’s The World This Week.