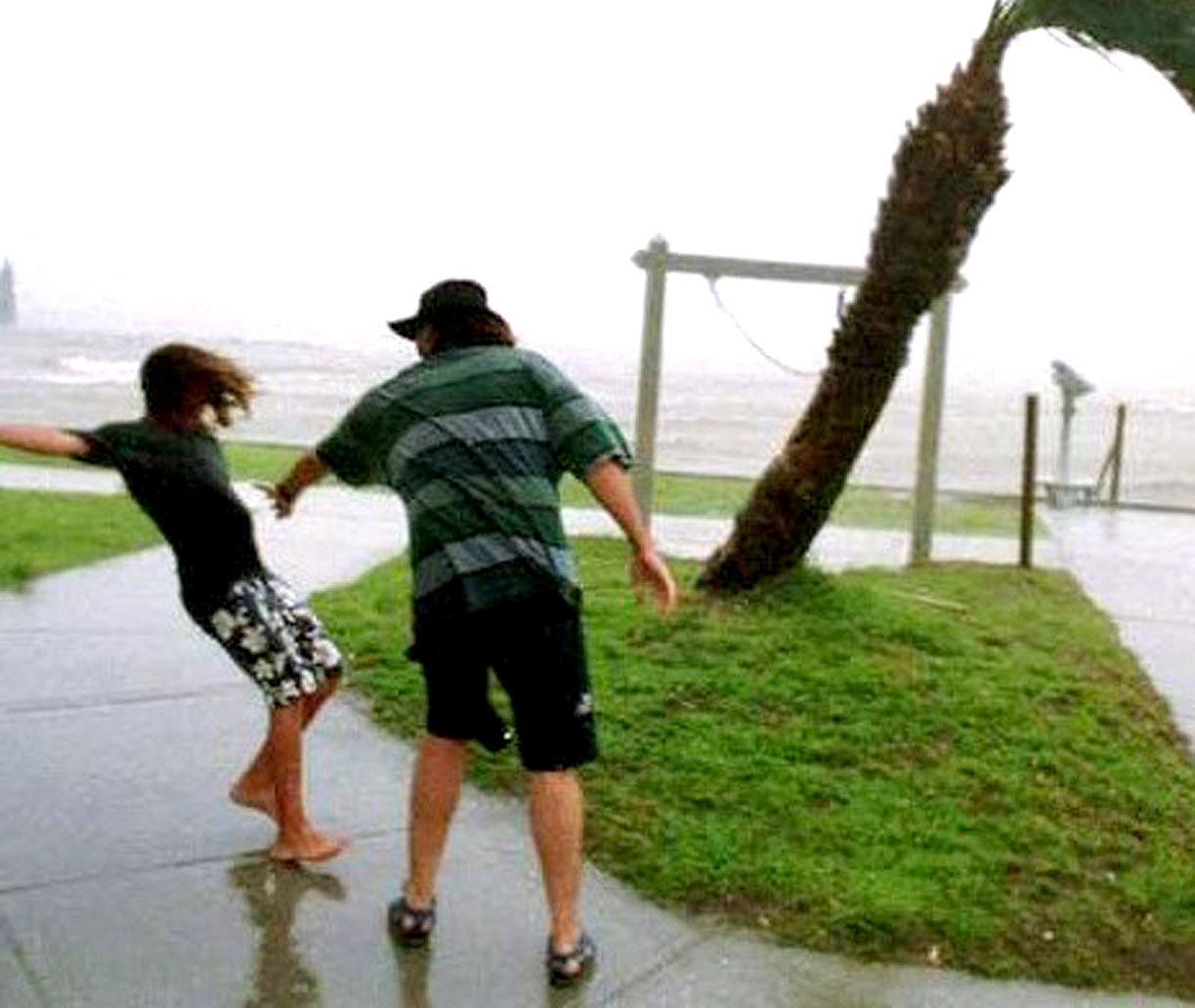 Twenty years ago today, on July 12, 1996, we were wondering about just where Hurricane Bertha was going to land. Bertha, blowing at speeds upwards from 90 miles an hour, was poised somewhere off the Carolina coast to make landfall within a few hours of this newscast. More concerned than the impending destruction from winds was the impending floods from rainfall, with an expected 8 inches to fall before it was over. Time to pick up, board up and move to higher ground – and thousands were doing just that before the heart of the storm hit during the afternoon.

But there was other news going on – a lot of other news.

The economy was sending signals; with wholesale prices posting a modest 2/10 of 1% uptick in June, despite an easing of energy costs. A very large increase in Food prices countered the downturn in energy costs. But the result was consumers were holding on to their wallets as June retail sales proved weaker than expected, particularly in new auto sales, declining 2/10 of 1%. Despite the bad news, analysts didn’t see a trend in the making. The previous day, Wall Street witnessed an 87 point sell-off and the atmosphere on this day was still jittery.

And at New York’s Madison Square Garden the night before, the real fight got started after the final bell rang for the ring-fight. A riot erupted after Andrew Golota hit opponent Riddick Bowe with a low-blow for the fourth time in the match. With Bowe writing on the canvas and Golota disqualified, fans jumped into the ring and started beating Golota and mayhem broke out. The melee left at least 22 people injured and police made 10 arrests. Fans will be fans.

And that’s a small slice of what went on, this July 12, 1996 as reported by The CBS World News Roundup.