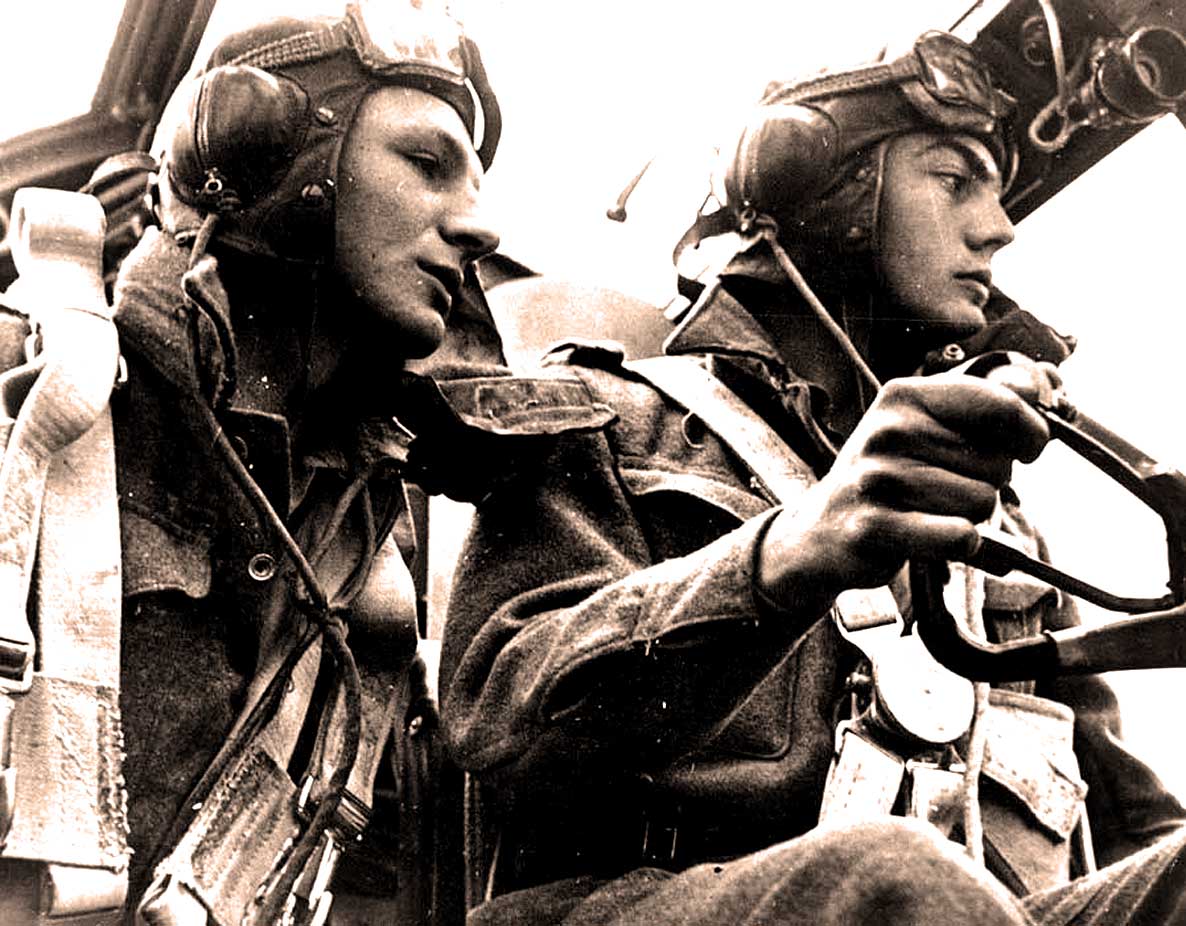 Polish Bomber Pilots in the RAF during World War 2 - to our Brexit friends, a reminder there's a history to consider.

Polish Bomber Pilots in the RAF during World War 2 – to our Brexit friends, a reminder there’s a history to consider.

In recent weeks, with the controversy surrounding Brexit and the simmering issue of Immigration in Britain, I read a news report of a Polish family living somewhere in England who had been the victims of Immigrant bashing, by way of anti-Polish epithets and verbal threats being made to the family, who had been living in Britain for many years.

The issue arose over this newly-minted Xenophobia and how it was misguided and directed, at not just the current crop of refugees coming over from Syria and the current states of siege, but how it was directed at everyone considered “the other’ in the eyes of a pretty limited understanding of the problem.

And, being in no position to judge (as an American and having more than our fair share of issues just like those), I looked for evidence that proved the position over the long-standing issue of immigration has deep and enduring roots in history. How Britain, like the U.S. has greatly benefitted and flourished from its immigrant population and that many have come to a nations aid in their time of greatest need.

And so I ran across this BBC Radio Documentary from 1941 – it’s entitled The 13th Raid – and it features the Polish crew of an RAF Wellington Bomber, during a night raid over Germany. How the Polish, and indeed pilots who were refugees from many countries throughout Europe during World War 2 were part of that much celebrated group of RAF pilots who literally saved Britain from certain invasion by Nazi Germany.

The BBC, going back to the 1930s, were pioneers in field recordings and on-the-spot documentaries. They added a dimension of realism which was not possible with a re-enactment. This was the sound of the actual crew during an actual bombing run over Germany – their 13th night raid.

So many of these pilots and crews lost their lives during the war that it’s difficult to know if the crew members in this documentary lasted through the war or were killed or captured after this piece was broadcast.

Whatever the fate of the crew, the point being that those people who made a huge difference in the outcome of World War 2 were refugees and immigrants and their contributions to British society was inestimable during a crucial and dark period of the war.

As evidence, here is that BBC Radio Documentary from 1941, The 13th Raid.