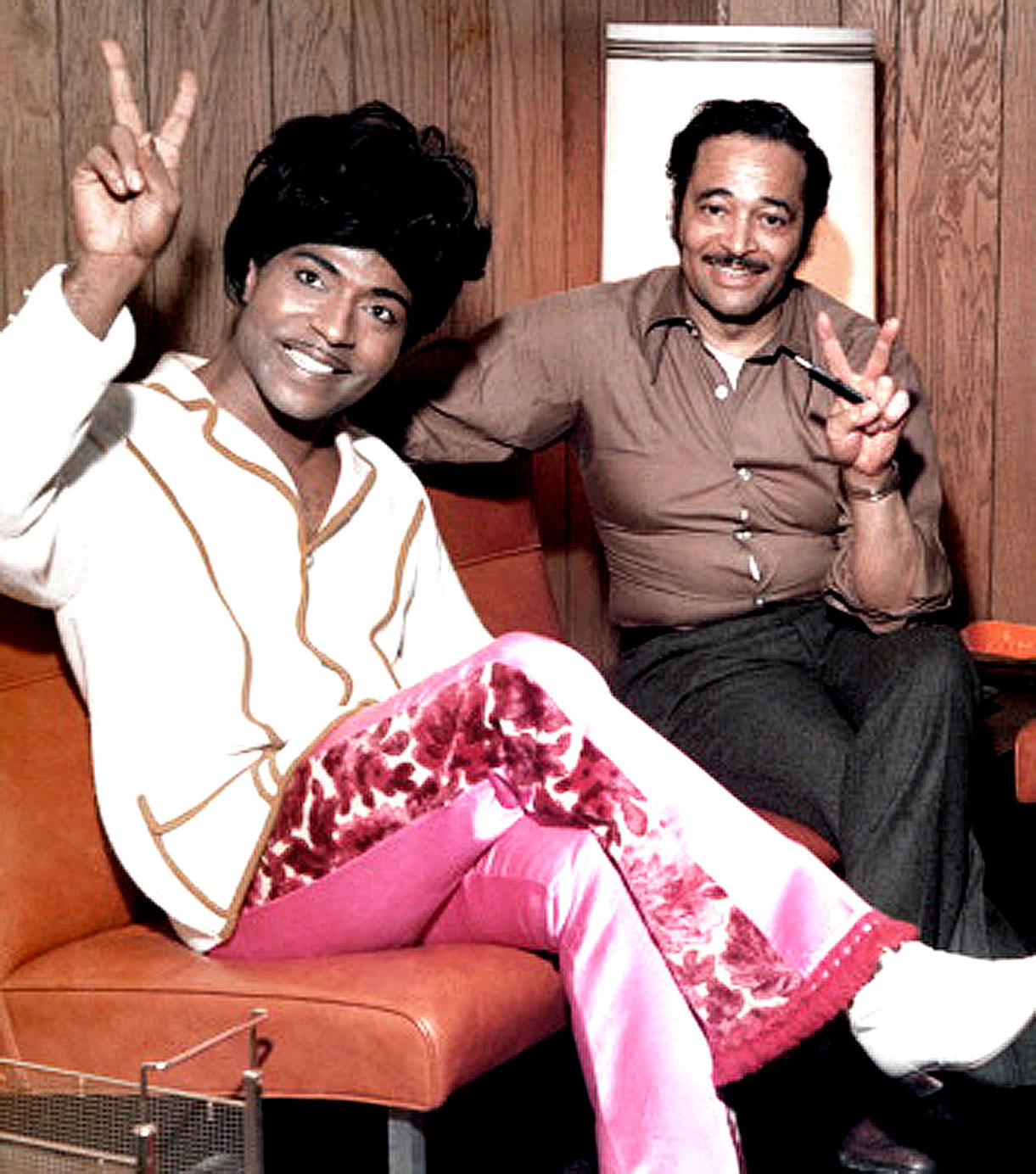 Robert “Bumps” Blackwell was a key figure in the initial birth and promotion of Rock n’ Roll, helping bring it out of the predominately African-American community and taking it to mainstream and White America. Prior to this time, Rock n’ Roll was a combination of Urban Blues, Jump Blues and Gospel – mixed together and wildly popular within the Black community, starting just post-World War 2. But in a segregated America, it was only available within the Black community and via Predominately Black radio stations. The major record labels were still actively engaged in a segregated “race” market, but the independent labels were making inroads, selling to anyone who would buy. Teenagers were discovering this new and interesting music by way of radio – tuning in to stations in urban areas or in the rural South. Seeking out and buying those records in small record shops or variety stores.

Blackwell started his career as bandleader as well as songwriter and arranger, landing his first job with Specialty Records, a small label in Los Angeles which catered to the “race market and “chitlin circuit”. He was responsible for overseeing recording sessions and being on the lookout for new talent. He was responsible for producing and otherwise guiding the careers of such legendary and iconic artists as Little Richard, Sam Cooke, Larry Williams, Lloyd Price and Quincy Jones.

In this interview, Bumps Blackwell talks about working with Little Richard during his early and most formative period, as well as with New Orleans legends Lloyd Price and Larry Williams and talks about the scene in New Orleans in the early 1950s. He also talks about recording Richard and what he had to do to get Tutti-Frutti re-written from the risqué original to the groundbreaking classic.

Rock n’ Roll has had a wildly colorful history, made all the more indelible by the characters who made up that tapestry. It’s a history that’s been written about extensively over the years and preserved by the interviews which have taken place in that time. Some figures have shone more brightly over the years than others – some just had better PR behind them. But Rock, particularly the early blues-based days, are a fascinating and richly rewarding story of perseverance, shady dealings, notorious characters and staggering talent. Sadly, Blackwell died in 1985, but his contributions and work have been enjoyed and studied by generations coming after him and appreciated by people who never knew him.

If you’re new to these early days of Rock; wrapping your head around the formative period when music changed, have a listen to the people who were there, were part of it and helped shape it, and check out the artists Blackwell worked with. It’s a vital and vibrant story about a genre that’s hitting 70 with no end in sight.