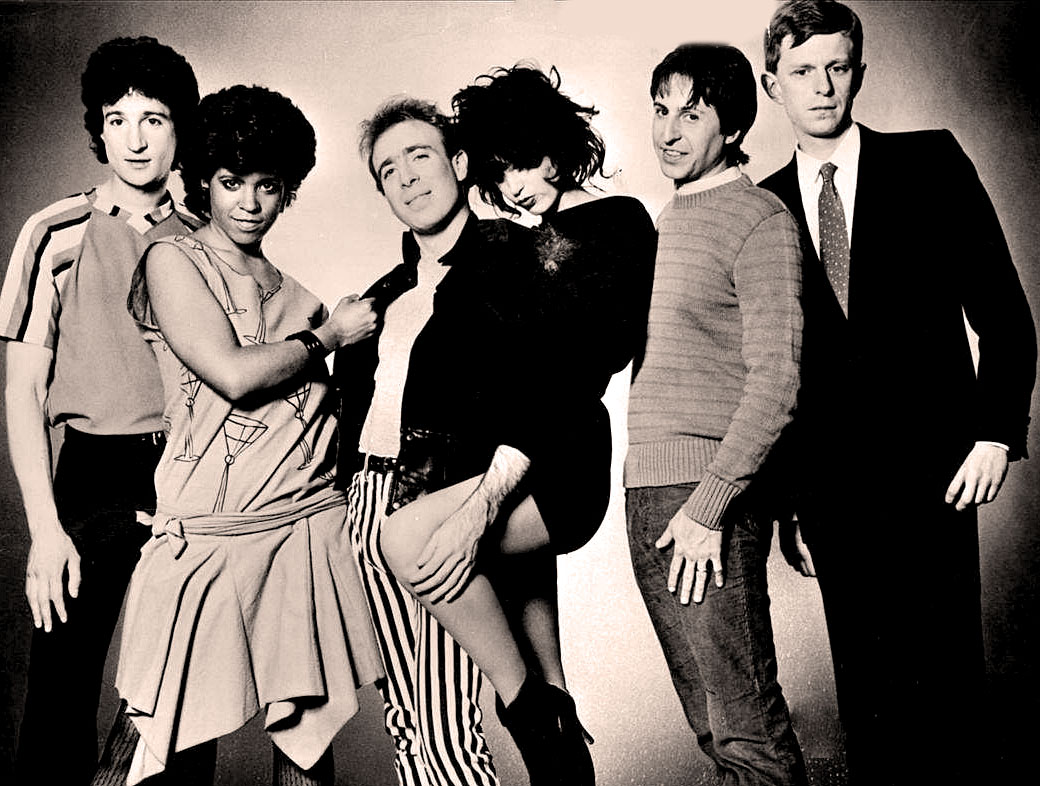 The Waitresses - Post-Punk experimental band from Akron, Ohio who were a bigger hit with the underground than the mainstream. How unusual.

The Waitresses – Live At The Bottom Line – 1982 – Past Daily Soundbooth

The Waitresses – Post-Punk experimental band from Akron, Ohio who were a bigger hit with the underground than the mainstream. How unusual. Not.

Although they were together for a comparatively short period of time (1978-1984), and really had only one hit, The Waitresses were one of those early 80s bands which had a lot more going for them than they were credited for. Their one hit, which actually didn’t do anything the first time it was released in 1980, but was picked up and played to death by the KROQ‘s of the world, was I Know What Boys Like, and it became a huge international hit for them in 1982.

Fronted by the charismatic Patty Donahue and led by guitarist/songwriter Chris Butler, the band struggled to duplicate the initial hit from their first album, but it didn’t happen. Their second album was met with only modest sales. Between the first and second albums, an ep did better, but neither duplicating the success of the first album.

The Waitresses recorded the theme song to the television program Square Pegs, starring Sarah Jessica Parker and Amy Linker, which aired during the 1982–1983 season, and the band appeared as themselves in the pilot episode. The song was issued by Polydor as a single in 1982, and was included (along with “Christmas Wrapping”) on the EP I Could Rule the World If I Could Only Get the Parts that same year.

In the summer of 1984, Donahue left the band and was replaced by Holly Beth Vincent, formerly of Holly and the Italians. But Vincent herself left after just two weeks, and Donahue returned.

The Waitresses split up in December 1984.

Tonight, it’s a concert from The Bottom Line in New York City, broadcast live by WNEW-FM on March 2, 1982. Listening to it, you wonder what would have happened had fortunes and circumstances been different. Sometimes a band’s success or failure is completely unexplainable. They were certainly too good to be ignored.