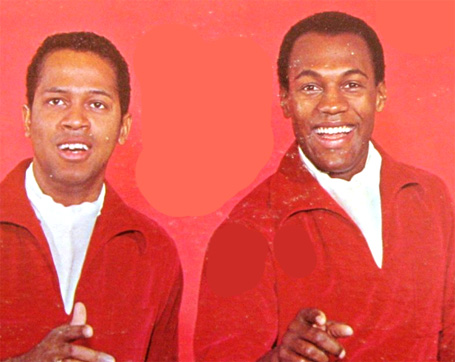 Joe & Eddie - A spirited opening to a spirited show.

Joe & Eddie – A spirited opening to a spirited show.

Continuing our archeological dig through concerts never heard, thought lost, destined to be destroyed and otherwise forgotten about, here is another Hollywood Bowl concert with an all-star cast that was never broadcast and never thought to have existed. This time it’s Folk Music and a Political rally. The rally was for Proposition 14, an initiative on the California ballot in the 1964 election that basically made housing discrimination legal. There were two rallies in opposition to the bill, one featuring folk acts, and another featuring Hollywood luminaries (along with The Kingston Trio, Nat “King” Cole, Nancy Wilson among others – I’ll be running that complete in the coming weeks). I initially ran a small portion of this concert via my now-defunct Newstalgia website a couple years ago, and promised I would run the entire concert at some point.

MC’d by the actor Richard Beymer (West Side Story and later, Twin Peaks), the acts featured are (in running order):

Unlike the Y-Day concert, this one is entirely acoustic,so the sound quality is a lot better. But because the concert is a little over 3 hours, the tape runs out at the final chorus of “We Shall Overcome” at the end of the concert. So it fades out.

But other than that, it’s the whole thing, on two players and a feast for Folk enthusiasts of the early 1960’s.