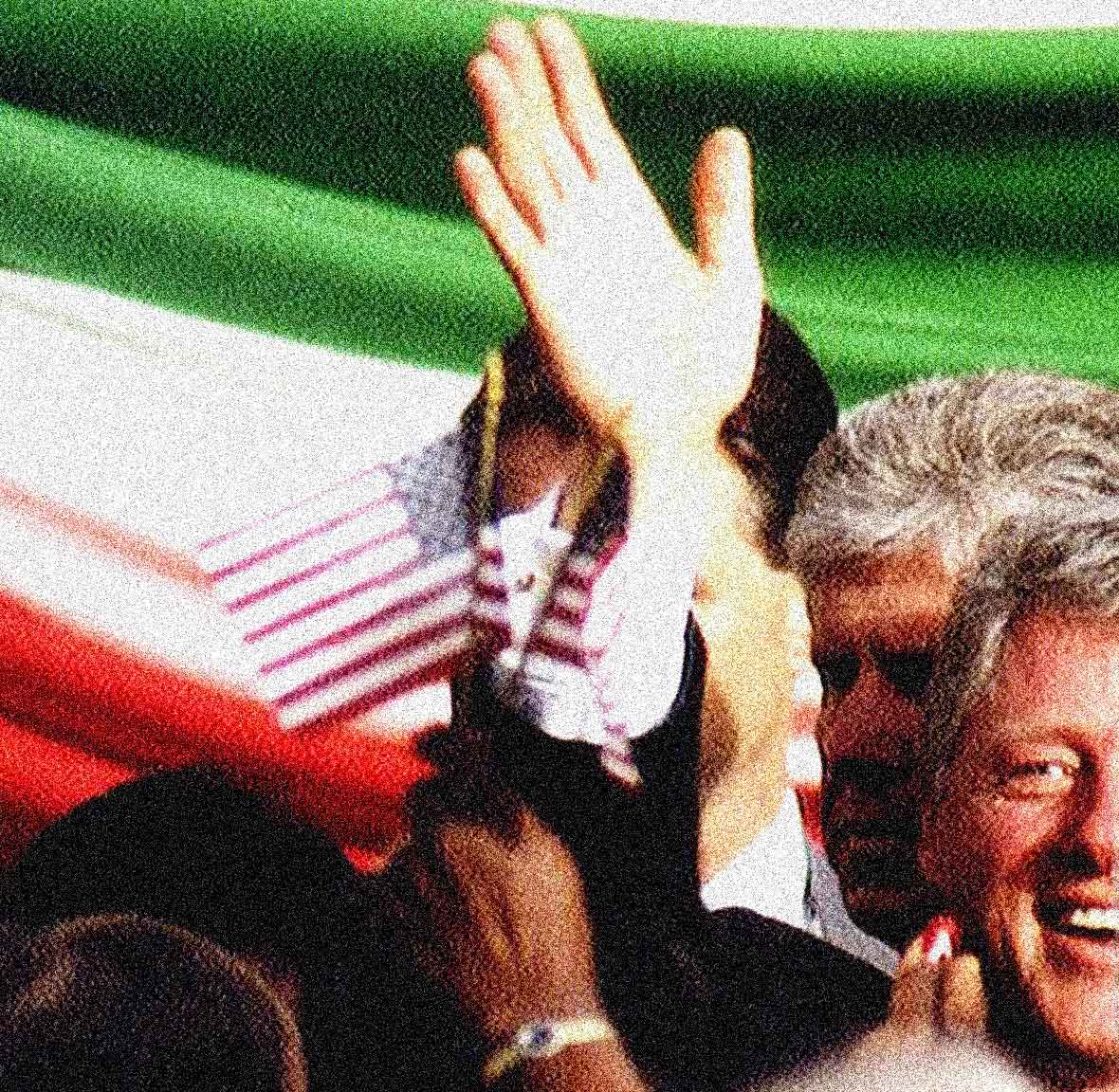 President Clinton In Rome - Remembering the forgotten front on 1944

President Clinton In Rome – Remembering the forgotten front of 1944

June 3, 1944 – The big news of the day was President Clinton’s visit to Italy to commemorate the 50th anniversary of the allied victory in Rome. Considered by many to be the “forgotten front”, Clinton paid respects by visiting the cemetery where some 7,500 allied soldiers were buried, accompanied by Senators Daniel Inouye and Bob Dole, both of whom were wounded in action on the Italian front. Ironically, on this day 50 years earlier, General Eisenhower was briefing French General Charles De Gaulle on what would be the invasion of France, some three days later. Even during this celebration and remembrance of events 50 years earlier, the D-Day invasion would still be one of the predominant events of World War 2.

Meanwhile, in other news – The head of the International Atomic Energy Agency was en route to New York to brief the UN Security Council on North Koreas alleged destruction of evident that could prove it was building nuclear weapons. Ahead of any Security Council meeting, the three countries most directly involved in the crisis would meet among themselves. Tokyo dispatched 3 senior Diplomats to Washington for talks with American and South Korean officials about what should be the next step in trying to prevent North Korea from building a nuclear bomb. Japan’s Foreign Minister said the agenda for the three-way meeting would include the possiblity of imposing economic sanctions on Pyongyang, if China was to veto a UN sanctions resolution. But the Foreign Minister said that before any sanctions were proposed, the UN Security Council should issue an official warning to North Korea. The Japanese Foreign Minister added that Japan would abide by whatever the United Nations decides. Japan would play a key role in cutting off North Korea’s access to Foreign Exchange, because Pyongyang relied heavily on funds and supplies sent to it by Koreans living in Japan.

And that’s just a sample of what went on, this June 3, 1994 as presented by the CBS World News Roundup.