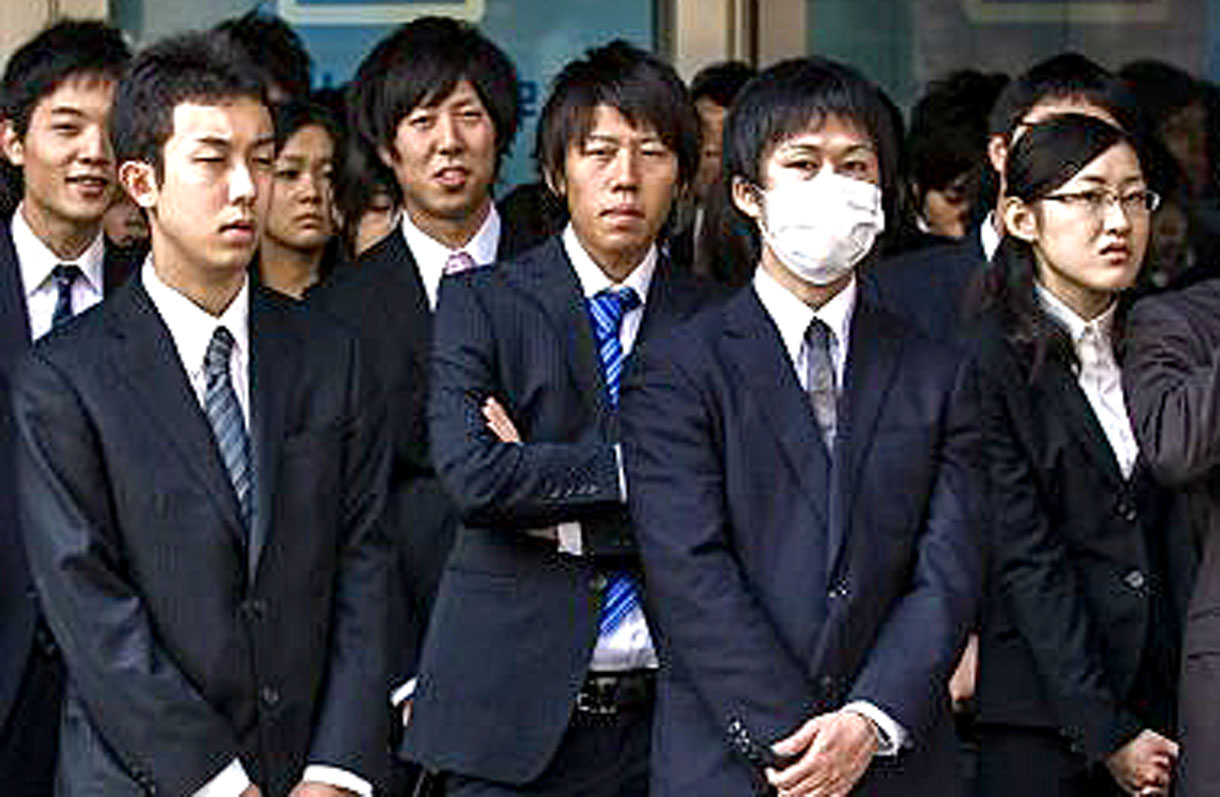 Students at a Juku Cram School - Summer, and the living is stressful.

Students at a Juku Cram School – Summertime, and the living is stressful.

August 23, 1986 – 30 years ago today – the big news was the disclosure and only the most perfunctory acknowledgement of a Chinese newspaper report that a U.S. Citizen was convicted in China on allegations of spying for Taiwan. U.S. officials would confirm only that an American was recently arrested, tried and sentenced. The American, going by the name of Roland Shensu Loo was arrested and convicted of collecting a “large amount of Intelligence” since 1984 and was working for the government of Taiwan. Loo was given 12 years in prison, while his companions received sentences ranging from 3-10 years. Other reports surfacing said Loo and his associates were arrested some six months earlier and sentenced in July.

And further reports from China, via news sources in Japan, that a border skirmish had gone on between Soviet and Chinese troops. An official statement called it an “isolated incident”, along the Sino-Soviet border. The report went on to say one Chinese soldier was killed and another was wounded in the July 12th shootout with a Soviet border patrol.

Drugs at Air-Traffic Controllers were making news this day. Reports that flagrant Cocaine, Hashish and other narcotics were openly being used by Controllers who were working at the at the Palmdale California Air Control Center. Blame was being placed on the Traffic Control managers, who were taking up positions owing to the Air Traffic Controllers Strike and subsequent firing some months earlier.

And while American students were lolling during the last few days of Summer Vacation, hundreds of thousands of students in Japan were busy enrolling in Juku Cram Schools, in preparation for the new school year. To the tune of upwards to $1,000 a week, High School students got up for 6:00 am calisthenics and then for a solid 12 hours of intense study, and a short walk for recreation and 5 hours of sleep at night, only to do it all over again the next day.

And that’s a small slice of what went on, this otherwise uneventful August 23, 1986, as reported by The CBS World News Roundup.