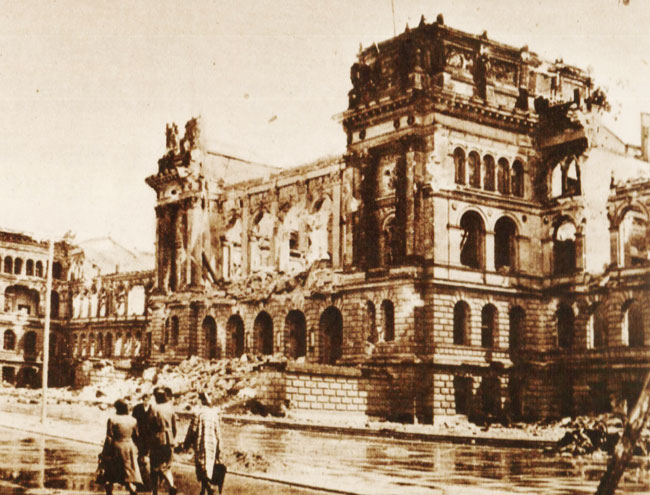 As Europe slowly dug out of the ruins, the Allies were closing up shop.

As Europe slowly dug out of the ruins, the Allies were closing up shop.

While the war was still raging in the Pacific, the war was over in Europe. And the process of dismantling, rebuilding and reassessing the physical and emotional damage was slowly taking place. On this August 1st in 1945,  news was regarding the closing and moving of bases, the breaking up of the 8th Army and the tenuous future that lay in store.

Farewell addresses from Generals Eisenhower and Montgomery and the slow return to normal of some of the villages around Britain who were host to Military personnel preparing for the Invasion in 1944.

The War in the Pacific was a little over 2 weeks before its end – eight days before the first Atomic bomb would be dropped and all the repercussions resulting from that single action.

But nobody knew for sure at the time. And as far as this August 1st in 1945 was concerned, it was about the slow process of piecing things back together.

All that and a lot more via the BBC World Service’s daily magazine program London Column for August 1, 1945