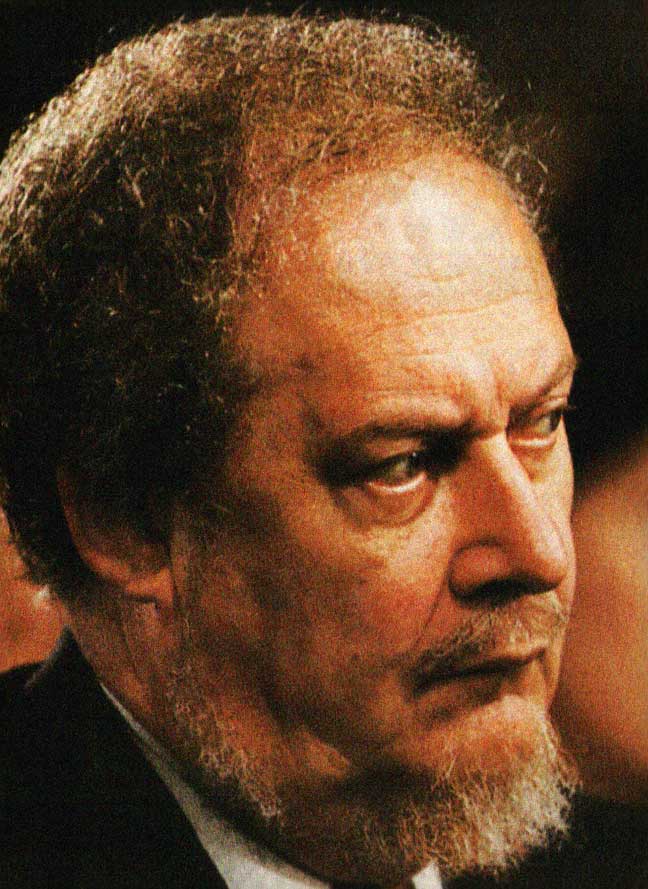 News for this week, ending on October 11th in 1987 had much to do with the brouhaha on Capitol Hill over Pres. Reagan’s nomination of Judge Robert Bork to the Supreme Court. Failing to win the approval of the Senate Judiciary Committee, Bork and Reagan vowed to bring it to a vote. But Judge Bork was just a little too-too right-of-right to win much in the way of scale-tipping support. So adamant was Reagan’s support of Bork that, when asked if he would consider withdrawing Bork’s name from nomination, answered “Over my dead body”.

In the end, support had dwindled down to very few Senators, while the overwhelming majority expressed disapproval, or just didn’t vote.

And the beat went on.

Meanwhile, trouble in the Persian Gulf, when fighting erupted between U.S. Navy Helicopters and Iranian gunboats, when the gunboats began firing on patrolling Navy Helicopters passing overhead. The ensuing confrontation didn’t last long with all but one of the gunboats sunk. The incident provoked an outcry on Capitol Hill, demanding the President invoke the War Powers Act over the incident, but Reagan decided against it, saying it was an isolated incident and that parts of the War Powers Act were unconstitutional. Joining in the sentiments against invoking the Act over the incident was Arizona Senator John McCain, saying it would just cause more trouble. . . .(?).

And Central America was winding up in the discussion this week in1987. As President Reagan voiced support of the Contra rebels fighting in Nicaragua, asking for a $270 million dollar military aid package to the Contra’s. Passing approval on Capitol Hill for that funding didn’t seem likely. But as we all know . . . .

And Wall Street was going through its October jitters, with the Dow dropping more than 158 points, or 6% of the Dow’s value by the end of the week. Harbinger of things to come as Black Monday was coming up. Fasten seatbelts.

And that’s just a small sample of what went on during this rather skewed and haywire week, ending on October 11th as reported on ABC’s World News This Week.