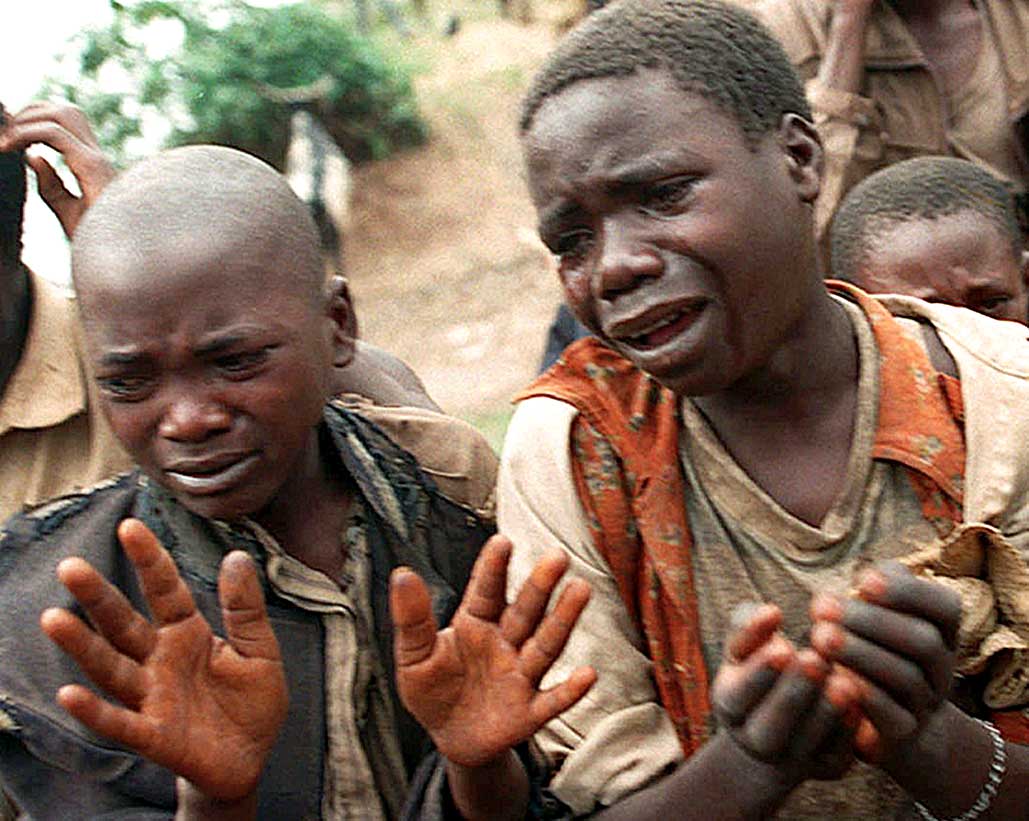 Not everyone was in a big hurry to go home.

Not everyone was in a big hurry to go home.

News for this first day of August in 1994 was another mixed bag of hopeful and nervous.

Hopeful, since the Peacekeeping force in Rwanda was including U.S. troops and the blood-letting had eased. Now refugees were being convinced by neighboring countries to return home – everything, they assured the shattered and traumatized refugees, was going to be okay. Very few were willing to take aid workers up on the offer and go back home. Only time would offer proof that it was once again safe. At the moment, the refugees were weathering health threats – with 50,000 dead from Cholera, the new concern was an outbreak of Dysentery sweeping through the refugee camps in Zaire. Seems one part of the world just couldn’t catch a break.

Nervous too was the Military regime in Haiti, where the UN had just approved U.S. invasion plans for the Caribbean island. Reaction from the coup leaders was swift, but the people on the island weren’t too concerned one way or the other, since Haiti was, as many characterized it, the Western Hemisphere‘s most destitute and fear-struck country.

Trade Sanctions were getting ready to break out between the U.S., Canada and Japan in October if the Japanese did not give the U.S. companies access to government telecommunications and medical equipment markets. Japan was threatening to retaliate. Talks were continuing.

And so went the world on this crazy August 1st in 1994 as reported by The CBS World News Roundup.

While you’re listening to the news, do you mind if I make yet another appeal for your help in this Past Daily/Gordon Skene Sound Collection Fundraiser? Your Tax Deductible dollars go in to help keep this website up and running and help the Archive continue its never-ending project of preserving and digitizing and making available the hundreds of thousands of historic recordings you hear all the time on Past Daily.

Not asking for a ton of money from a few, but rather asking for a little from a ton of you.  Please give what you can – it’s been pretty disappointing so far (but a HUGE thanks to the one who have pledged so far.

So do what you can – remember, it’s Tax Deductible and it goes to a great cause. Just click on the link below the Piano Playing dog and life will suddenly seem easier.