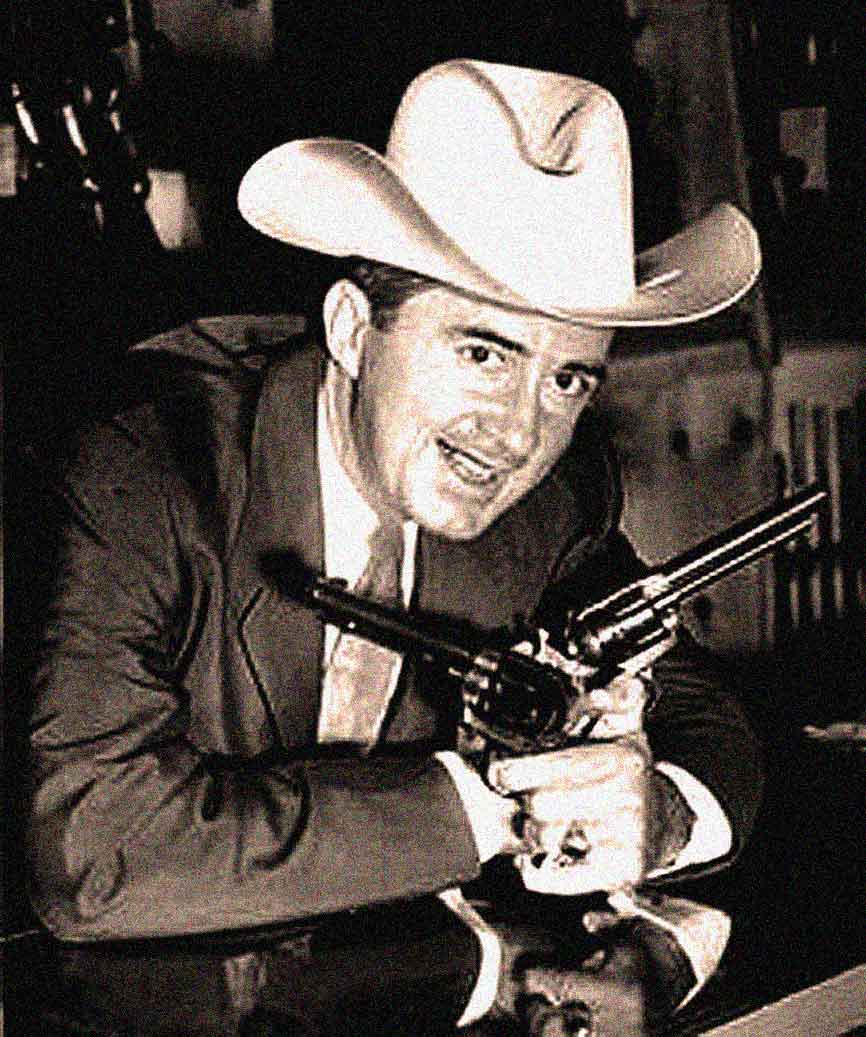 Texas Governor Allan Shivers - Back when Democrats were a different kettle of fish entirely.

Allan Shivers And The World Of 1954 – Past Daily Reference Room

Texas Governor Allan Shivers – Back when Democrats were a different kettle of fish entirely.

At first glance, the year 1954 doesn’t seem like that momentous a period in World history. The Cold War and fear of nuclear annihilation hadn’t moved. Senator Joe McCarthy finally got his walking papers (metaphorically). And we were relatively conflict-free, on a grand scale anyway.

But looking closer, 1954 was a pivotal year on two very important levels; 1954 saw the landmark Brown v. Board of Education case before SCOTUS resulting in the striking down of segregated schools in the U.S. – 1954 also saw the end of French involvement in Indochina (Vietnam), and the slow beginnings of our own, painful odyssey into that troubled region.

The biggest issue facing most Americans in 1954 was School Integration. And the biggest bloc of dissenters came from the South. It was a hot-button topic, and since 1954 was an election year, proved to be an intensely political one.

On this episode of the popular radio (and TV) program Youth Wants To Know, Texas Governor Allan Shivers is interviewed by a group of High-School students and, aside from their interest in the goings on with the McCarthy hearings, the subject of School Integration is high on the agenda. Shivers, a staunch supporter of States Rights and Segregation, is adamant in his condemnation of the Supreme Court ruling. He goes as far as saying the current state of “separate but equal” schools in Texas is sufficient and any government meddling is out of the question.

This was back in the day when Democrats, particularly Southern Democrats, had a large conservative bloc to contend with, and any idea of Civil Rights legislation was met with borderline violent opposition on Capitol Hill. In 1948, when then-President Truman introduced Civil Rights legislation that included anti-lynching laws, the Southern bloc bolted and formed what became known as The States Rights Party, or Dixiecrats.

In Texas it was The Shivercrats, named after Governor Allan Shivers, who was a powerful force in Texas politics, who became governor in 1949 after the death of Beauford Jester, where Lieutenant governor Shivers ascended to the head of the state and stayed there until 1957.

This interview is conducted on the occasion of the annual Governors Meeting in Washington D.C. and, in addition to the subject of School Integration, Shivers gives his opinion on Senator McCarthy, Eisenhower Democrats and the “Communist threat”  in Indochina.

The “Eisenhower Democrats” elusion was based on the fact that, as a Democrat, Shivers actively campaigned for Dwight Eisenhower, a Republican, during the 1952 election.

So, to give you some idea of the politicital and social climate in that otherwise uneventful (but not really) year of 1954, here is that interview from Youth Wants To Know as it was originally broadcast 60 years ago on April 28, 1954.